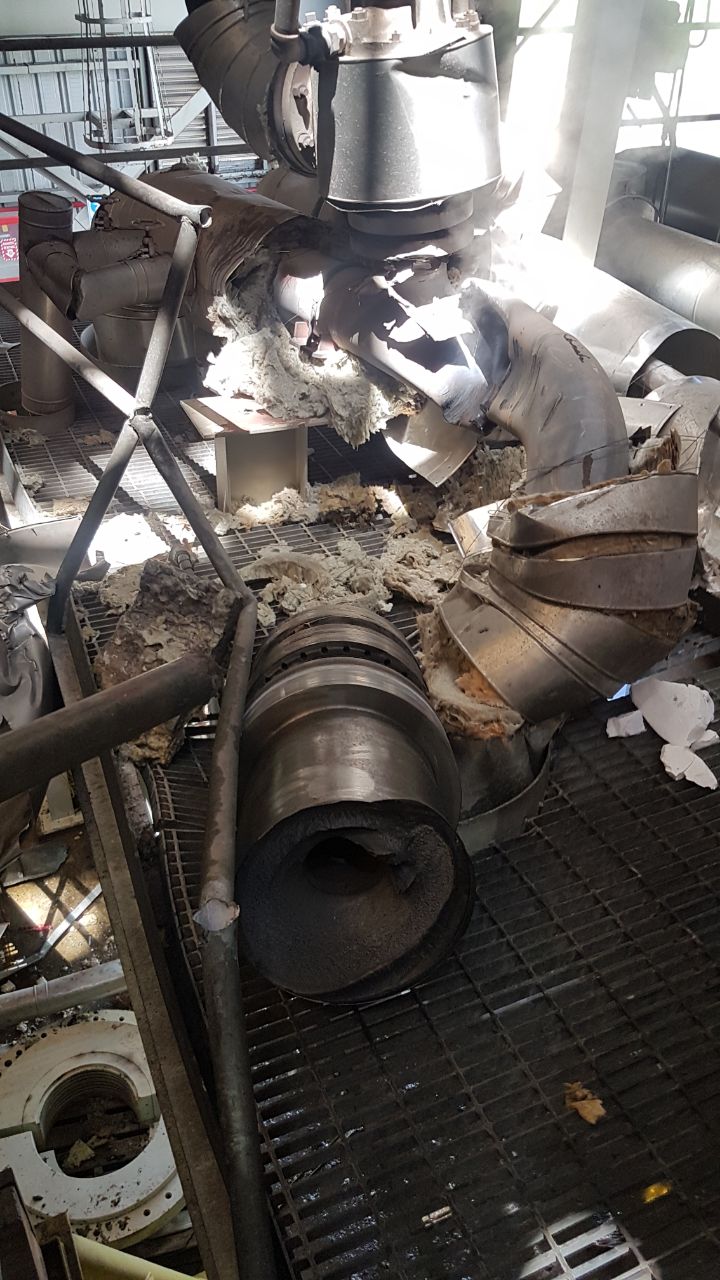 “In any system that is moderately well attended, the shutdown of a plant should not generate all this situation,” said Antonio Almonte, of the opposition party (PRM), who added that the possibility of a strong social and even business reaction could be behind the government’s effort to solve the problem, even at such a high economic cost.

Almonte compares the looming electricity crisis with some moments of serious deficits in the 1990s, when the laws were amended to allow the private sector to generate energy and barges were brought in. The difference, he says, is that now there are possibilities to produce energy, but the cost is too high. “The situation of the electricity sector at the moment is critical.”

For the damages that he understands that have occurred at the AES Andres plant, Almonte explains that the coal generation could resume soon – the generator has said it will be later this month – but that the repair of a steam turbine usually takes as long as 18 months. AES Andres’ 315 megawatts are the cheapest produced energy in the entire system.

For his part, Enrique de León, spokesman for the Committee to fight Climate Change, said that the crisis takes the country “towards a general blackout in December” and fears that the electricity situation could lead to a social turmoil and affect governance..

Sustained power cuts have usually sparked protests across the country and have already occurred this week already in San Cristóbal and Sánchez Ramírez.

To avert it the electricity authorities this weekend began to inject energy from plants that, being so expensive, normally enter the system only when there are very specific situations. Such is the case of the 180-megawatt San Felipe in Puerto Plata that came online on Saturday, and expected to partially compensate for the shutdown of AES Andres and of the Barahona Coal plant, which began scheduled maintenance last Tuesday 11.