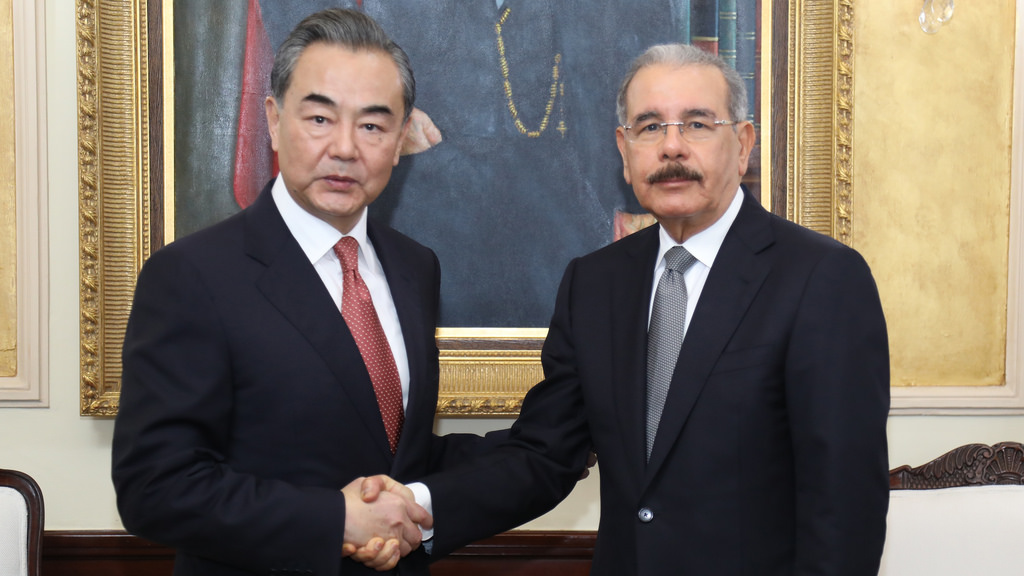 The Beijing official arrived in the country Thur. night on an official visit, the first after the two nations forged ties on May 1.