AES Dominicana scrambles as biggest power plant out till Feb. 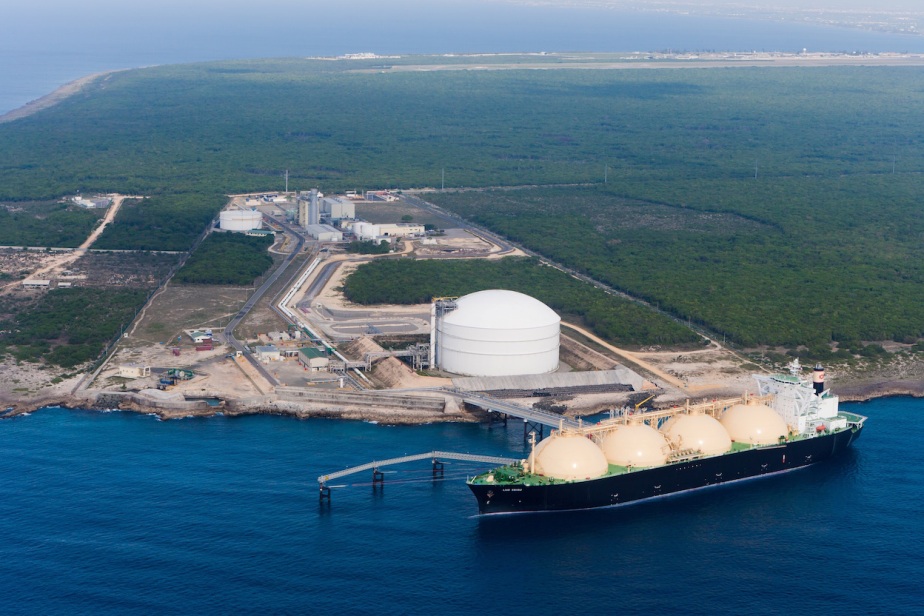 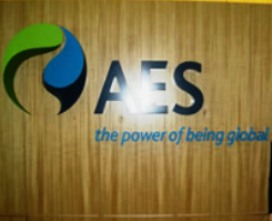 New York.- AES Andrés power plant executives on Wed. said they added 110 megawatts to the national grid and another 120 will enter in 30 days, which they affirm will mitigate the current crisis by normalizing the electricity supply to the distributors, after the recent outage of some generators.

AES Corp. CEO Andrés Gluski made the announcement during a meeting in New York with president Danilo Medina, who attends the annual UN General Assembly.

Gluski also said they plan to restore AES’ 300 megawatt capacity into the national grid by next February. AES Andres is the country’s biggest power plant

“In this way we believe that we maintain the system stabilized to provide the energy that is necessary in the Dominican Republic,” said AES executive vice president, Bernerd da Santos, who also participated in the meeting.