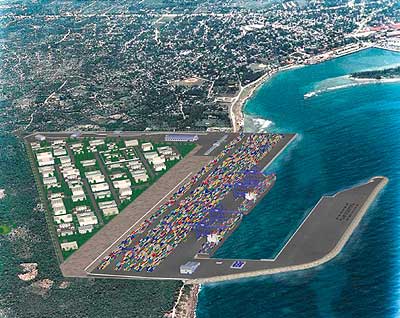 The country’s biggest port had reached the figure by the end of October in 2017, posting a significant increase in the facility’s efficiency and productivity.

DP World Caucedo commercial director Ramón Badia said new technologies incorporated in logistics since last year have streamlined processes and reduce times in a satisfactory manner, “so much so that this year we will be able to surpass our own record of 1.2MM TEUS (containers).”

“This success is due to several factors that have been worked with a lot of time and consistency to achieve this type of results,” he said, adding that their efforts will continue having a greater impact on the facilitation of trade in the country.