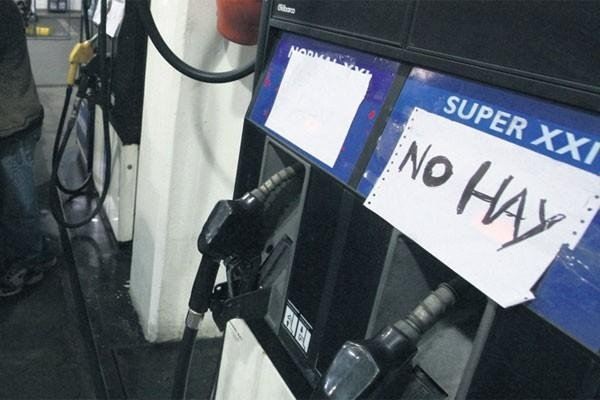 Santo Domingo.- The country has a water potential of 26.0 billion cubic meters per year, or little more than double the population’s total demand.

The surplus however isn’t fully exploited for lack of storage infrastructure.

Currently, there are 34 dams which can store 2.3 billion cubic meters on the rivers Yaque de Norte (15 dams), Yuna Camú (8), Yaque del Sur (6) and in Ozama – Nizao (5), according to a study published by the dams and canals agency (Indrhi).

He said more reservoirs are required especially in the east and the Atlantic coast.

The official told El Dia that the construction of nine large dams and 52 smaller ones is urgent. “These dams are essential for the human supply, irrigation and the electricity production of the country, as well as in the prevention of floods.”