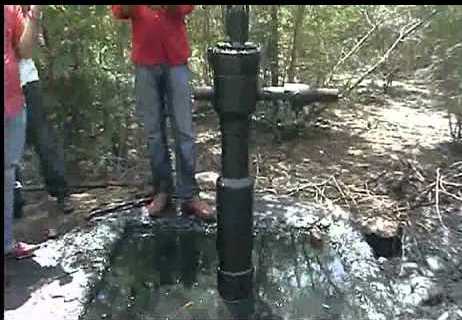 Santo Domingo.- Energy and Mines minister, Antonio Isa Conde says he’s a standard-bearer for mining and hopes that  Dominican Republic has natural gas and oil, for which a tender process for exploration and exploitation has already begun.

He said studies, new legislation and tenders reveal the government’s commitment to take advantage of those resources in Dominican soil and jump-start a sector that was on the decline in recent years.