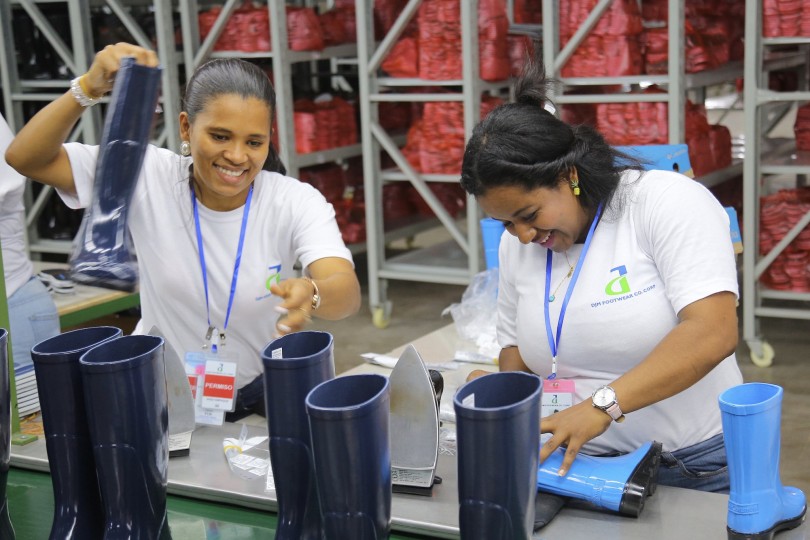 The factory located in Tamboril’s Industrial Free Zone is a unit of the China-based Ningshing Holdings, a world leading producer of vulcanized footwear.

DJM Footwear is China’s second investment in a manufacturing company since the two countries established ties this year, and installed under the Free Zone regime, the first being a metal-roofing maker.