Dominican Week in the UK kicks off in London 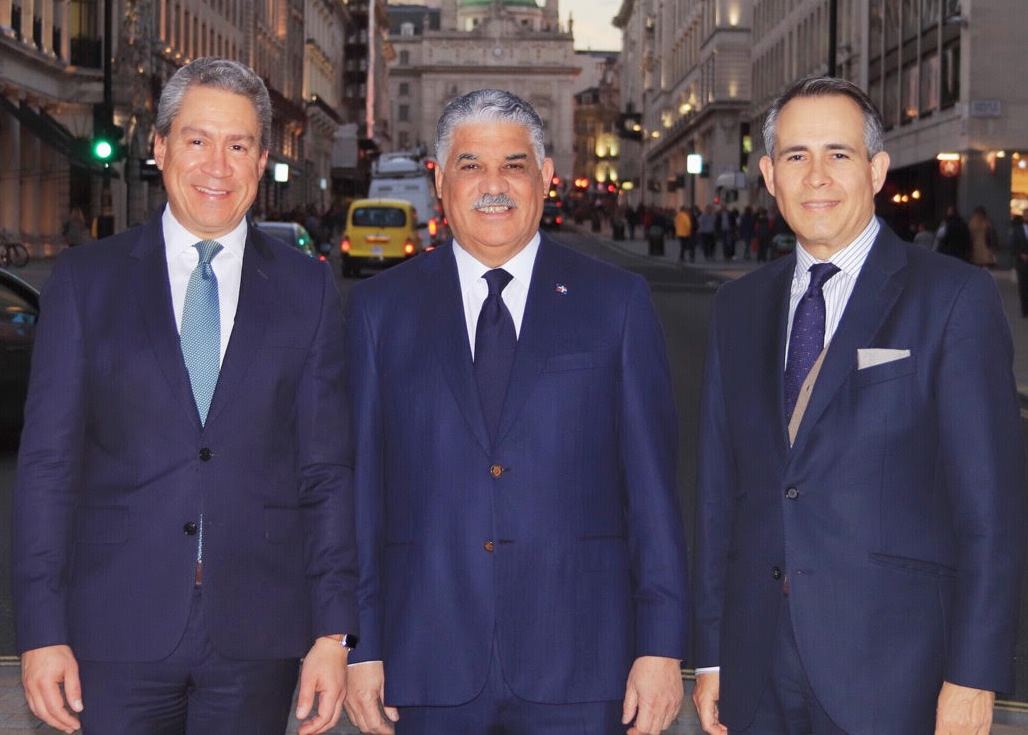 London.-  The British Chamber of Commerce of the Dominican Republic (BRITCHAM) and the Dominican Embassy in London on Sun. kicked off the 7th annual Dominican Week in the United Kingdom, with a delegation headed by Foreign minister Miguel Vargas.

The event also featured the Latin American Investment Forum, which explored the future of trade relations between the United Kingdom and Latin America.

“The Dominican Week brings together the most important agenda of activities for the creation of networks and business relations between the United Kingdom and the Dominican Republic and is the main promotion space for investments and bilateral agreements between our nations,” Cuello said in the event held in London, where also

British ambassador in the Dominican Republic, Chris Campbell was also present in the event which will last until Friday, October 26.