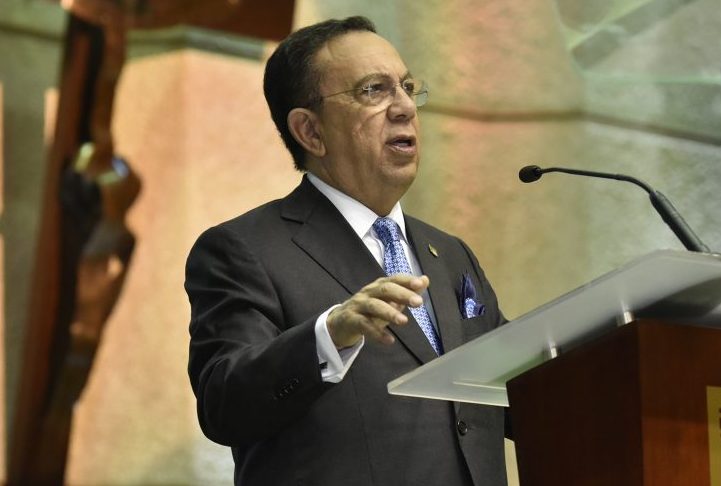 In his speech to mark the Bank’s 71st anniversary, the official said just in September the Monthly Economic Activity Index climbed 8.6%; Free zones 12%; construction 10.9% and retail 8.9%.

Valdez said the latest labor data show that some 30,000 jobs were created in the last 12 months, driving unemployment down to 5.5% in the July-September quarter.

He said however that if rising oil prices are taken into account it would lead to a current account deficit of -1% at year end. “This would be caused by the increase of 38.1% of the oil bill in a year, since it was already at US$778.5 million between January and September.”