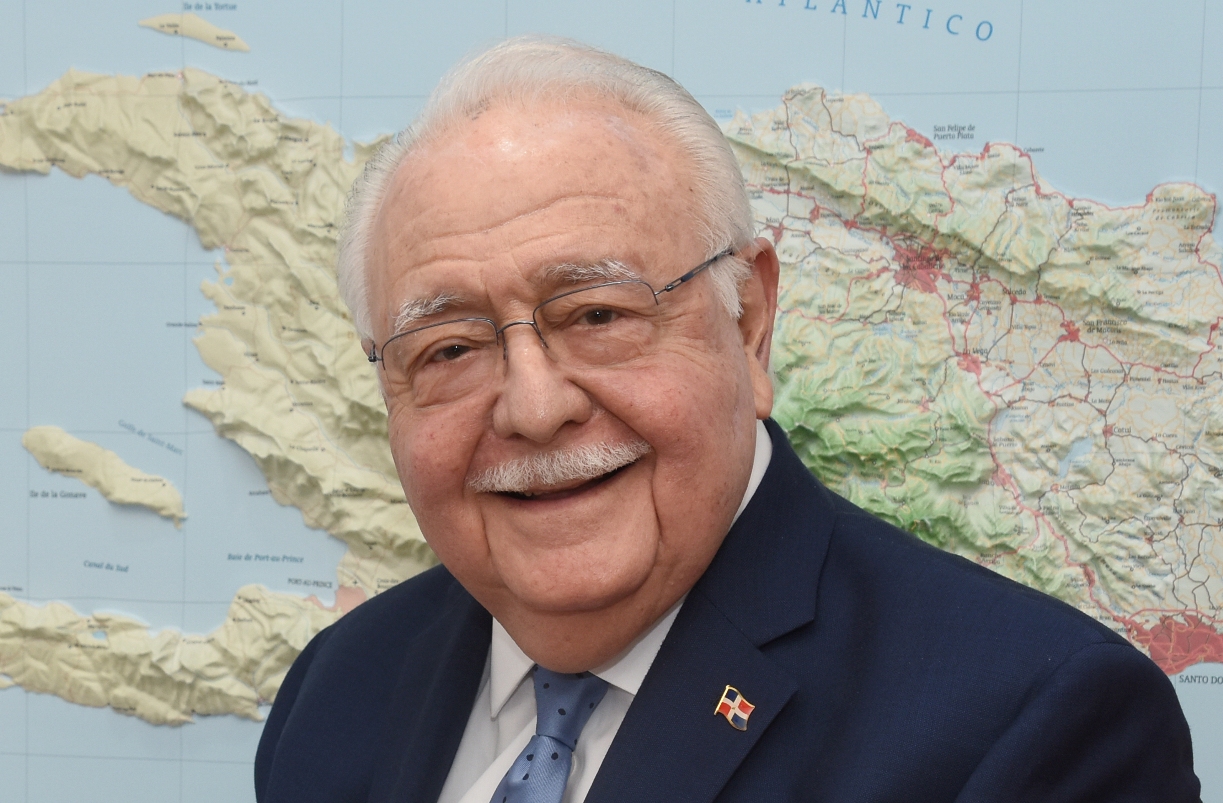 Santo Domingo.-  Energy and Mines minister Antonio Isa Conde on Wed. said he supports the Academy of Sciences’ proposal to develop the mining industry, noting that they coincide with his agency’s main goals.

On Tues. the Academy of Sciences proposed the territorial zoning aimed at an “environmentally friendly, socially feasible and economically viable legal platform” and an “intelligent, but obligatory” enforcement of the Mine Closure Plan.

The official said he’s adamantly opposed to ignoring what is meant by responsible mining to the development of the peoples, “which is why I have waved the banner of sustainable mining, both environmentally and socially and economically as well.”

Isa added that he has advocated the approval of the Land Management Law to clearly define where it’s not possible to exploit the natural wealth of the subsoil.