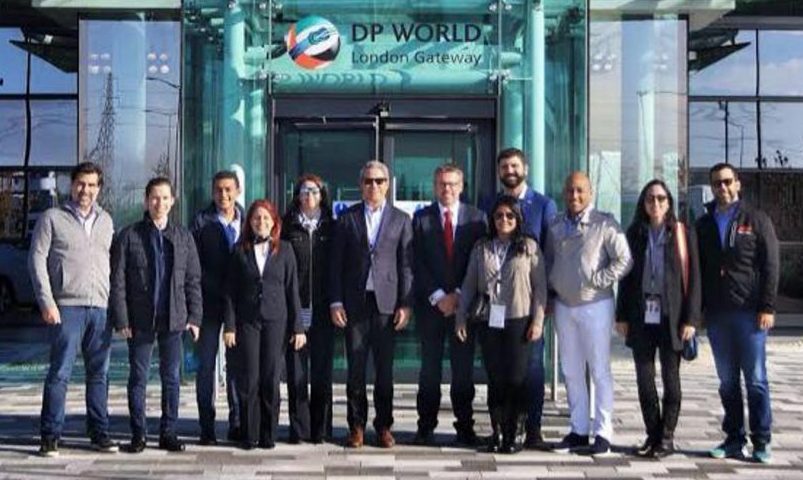 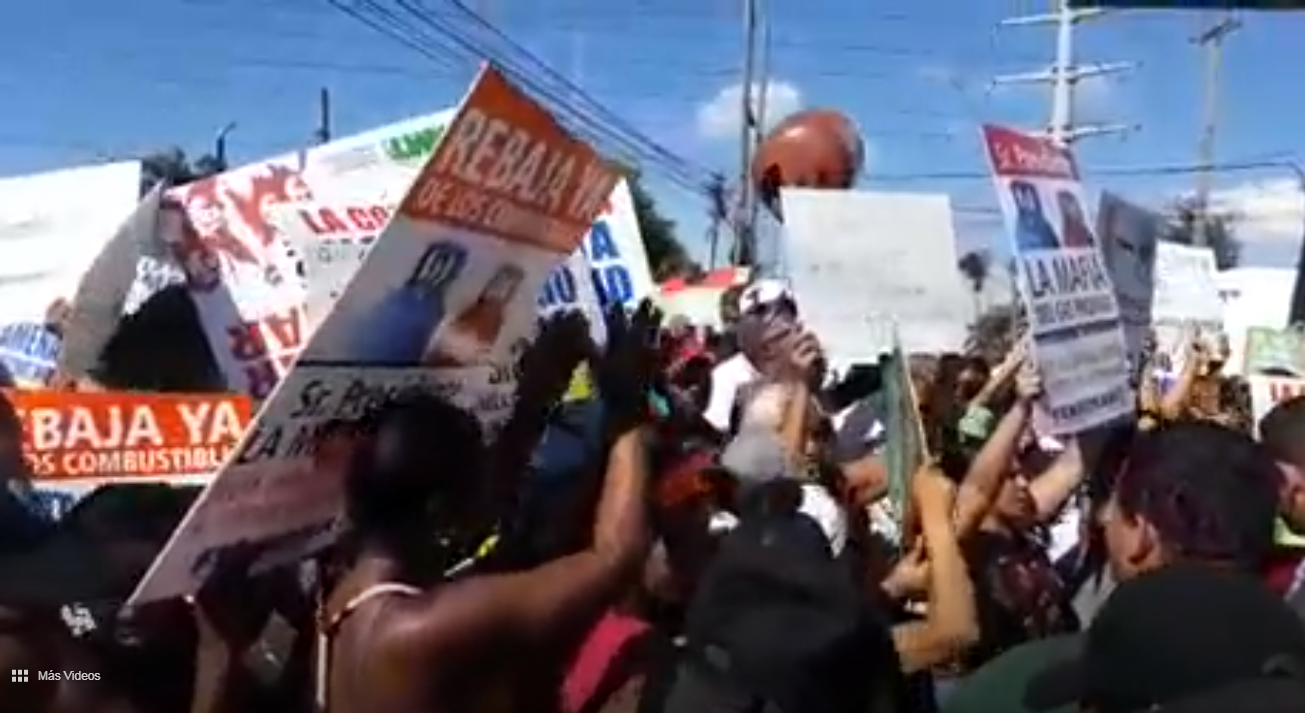 London.- The 7th annual Dominican Week in the United Kingdom on Thurs. concluded its business agenda with a tour by the Dominican delegation to DP World London Gateway port where the advantages of the weekly connections that link that terminal with the Caribbean country were presented.

In a statement, DP World London Gateway commercial director James Leeson said the port has the shortest and fastest connection between Europe and the Dominican Republic, for which trade has been growing in recent years and now has a weekly line to DP World Caucedo in Boca Chica (east).

“Most of the organic bananas that come from your country to our continent do it through our port, as well as other merchandise, so we are receiving around 30,000 TEUs (equivalent to 20-foot containers) and we hope that the commercial exchange between both nations continues to grow,” the executive said.

British Chamber of Commerce president Leonel Melo said the fact that two sister ports such as DP World Caucedo and DP World London have those weekly connections is an opportunity that exporters from both countries can take advantage of to increase bilateral trade.