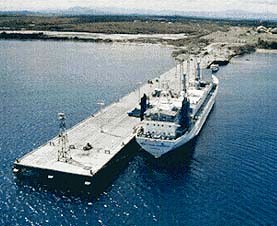 The senior officer’s decision comes less than a week before executive order 384-18 was issued after a meeting of the National Competitiveness Council, which instructs the trade regulatory agencies abroad to extend the workday from 7am to 10pm, to expedite and boost Dominican exports.

Paulino urged the officials to take all the necessary actions to achieve efficiency and enforce the new schedule.