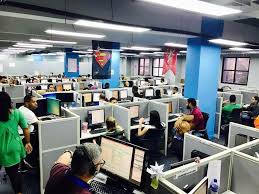 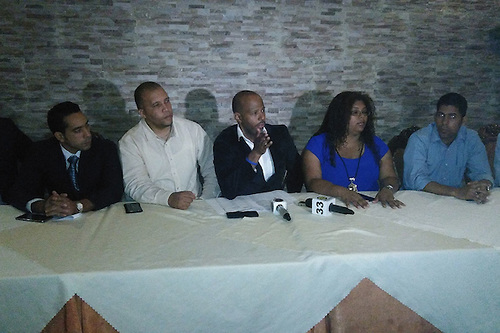 He said the figure poses “a great opportunity for the sustainable development of the region.”

He said tourism grew 5.64% compared to the same period the previous year, to 82.71% of total exports.

“Statistics of the World Trade Organization (WTO) indicate that at the end of 2017, world exports of services grew 7.45%, the strongest increase recorded since 2011; in the same period, Latin America and the Caribbean registered a growth of 7.38%, in comparison with the previous year,” the official said.

He said that World Bank figures show that in 2017 the services sector accounted for 23.5% of total international trade, or 12.8% of world GDP.

De Leon said Dominican Republic’s exports of services increasingly contribute to the total volume of its exports each year. “In the last 5 years, service exports grew 7.85% on average. In 2017, exports of services amounted to US$8.8 billion, for a growth of 5.80% compared to 2016.”