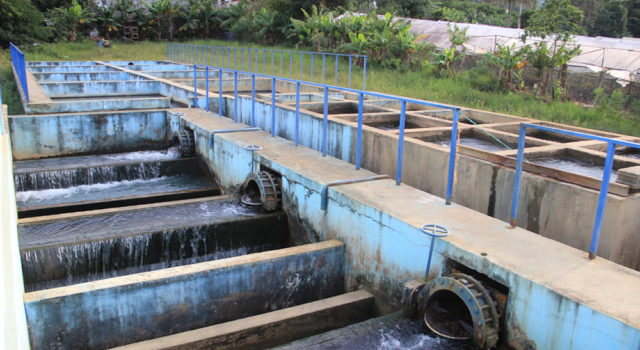 Jarabacoa, Dominican Republic.-  Despite being surrounded by three rivers, and having in its territory the main tributaries that contribute 70% of the country’s water, the thriving highland town lacks an adequate aqueduct that meets its ever-growing needs.

Crossed by the Yaque del Norte, Jimenoa and Bayguate rivers, as well as dozens of streams and creeks, Jarabacoa (Land of Many Waters n Taino) has an aqueduct built over 50 years ago.

The population has demanded the aqueduct for years and has been the government’s unfulfilled promise despite figuring in the 2013 Budget, according to mayor Carlos José Sánchez Pineda.