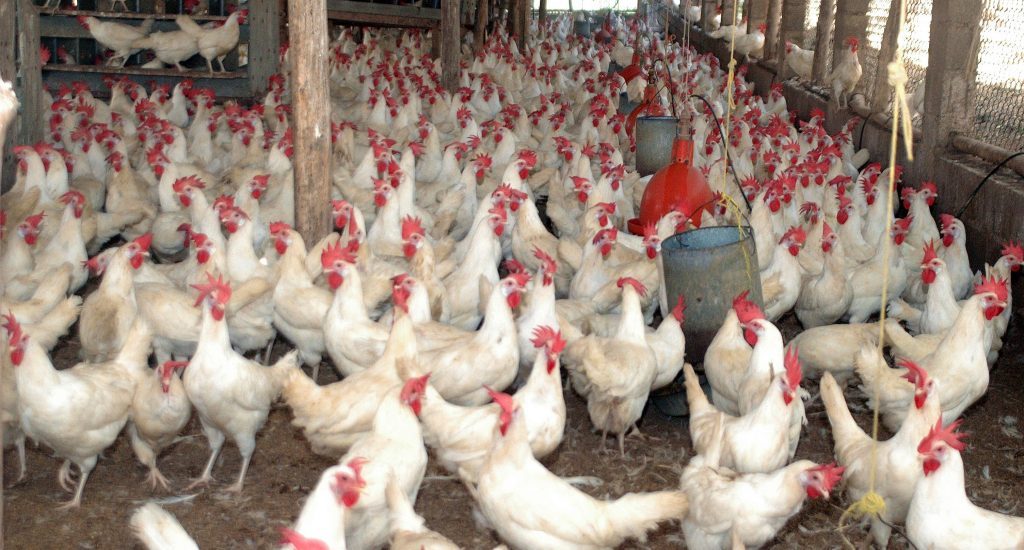 Santo Domingo.- Agriculture minister, Osmar Benítez, on Wed. voiced the traditional guarantee that there will be enough chickens to meet the spiraling demand during the holidays.

Benítez said he agreed with producers to acquire over 1.5 million birds, an amount that could be increased and sold through the Presidency’s Social Plans.

He revealed a glut of chicken in the poultry sector, which he affirms guarantees the supply during the yearend holidays.

The official added that 1.5 million chickens are being produced, which has led to lower prices.