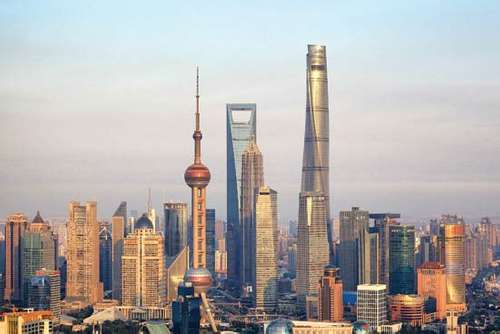 Santo Domingo.- The Dominican Republic will open three consulates in China, after the two countries established diplomatic relations on May 1.

Quoting a source outlet Listin Diario reports that the steps to open the consulates -in the cities of Shanghai, Guangzhou and Beijing- have already been taken.

During his recent official visit to China, president Danilo Medina inaugurated the Dominican Embassy in Beijing.

Trade and economic aspect were taken into account to install the first consulate in Shanghai, a global financial center.