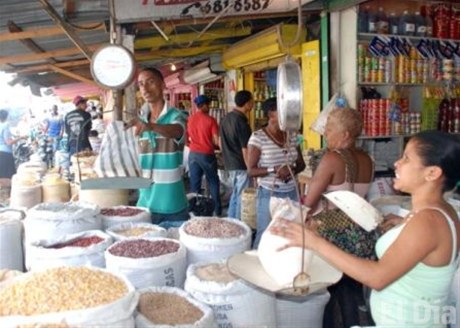 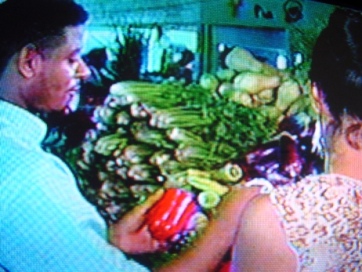 Santo Domingo.- The Central Bank on Wed. said October prices climbed 0.22% compared to September, while accumulated inflation from the Jan. to Oct. period stood at 1.75%.

“The main factor that pushed prices in the first 10 months of the year was the Transport group, which is closely linked to the prices of oil derivatives in the referred period. Until mid-September, fuels were on the rise,” the Central Bank said in a statement.

It said the Food and Non-Alcoholic Beverages group had the most influence on October inflation, varying 0.57% in that month.