Recycle plastic for your planet, your pocket 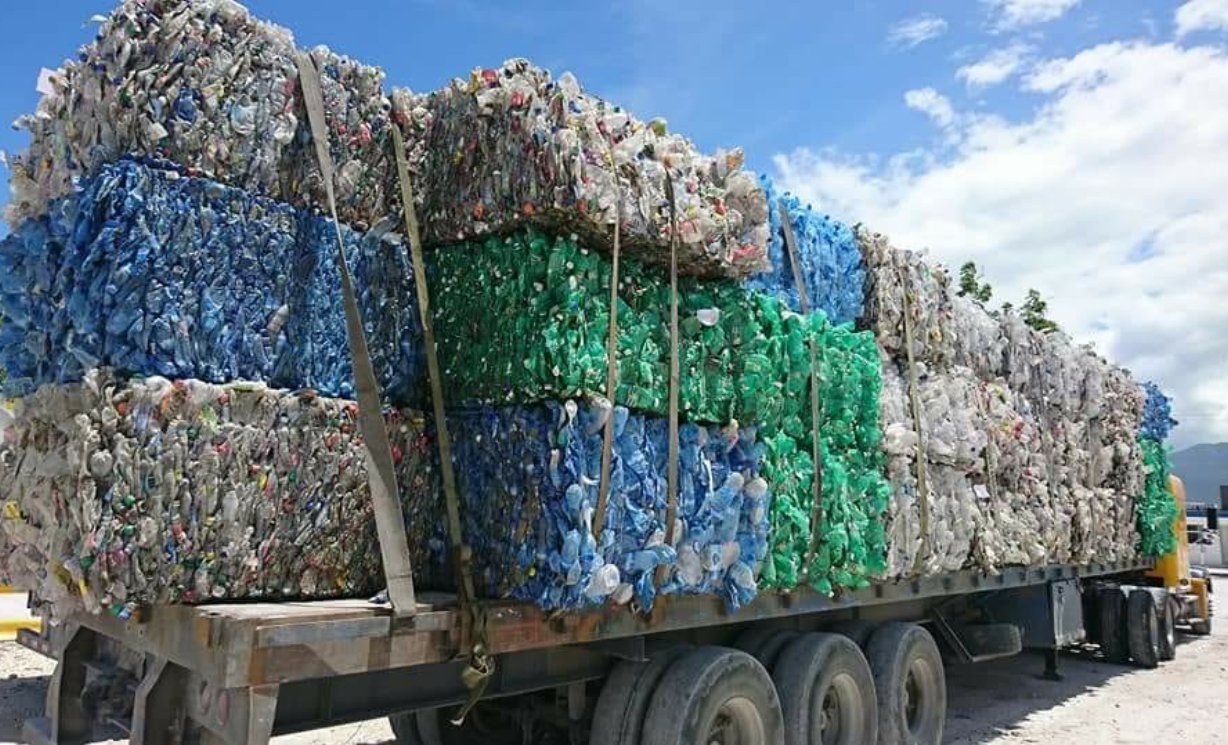 He said the overdraft is the moment in which the planet’s consumption exceeds its capacity to renew resources and absorb the waste produced.

In the activity titled “Industrial Actions that Transform: PetStar, a model of recycling industry,” Cámara noted that if the current trend continues, the world’s oceans will have more plastic than fish by 2050.

He said today 95% of the value of plastic packaging material is lost after a short use, prompting losses that he affirms exceed US$80.0 billion.

“A hopeful note is that in the World Economic Forum, 14 of the world’s largest companies assumed the commitment to reuse, recycle or use biodegradable material in 100% of their packaging by 2025.”