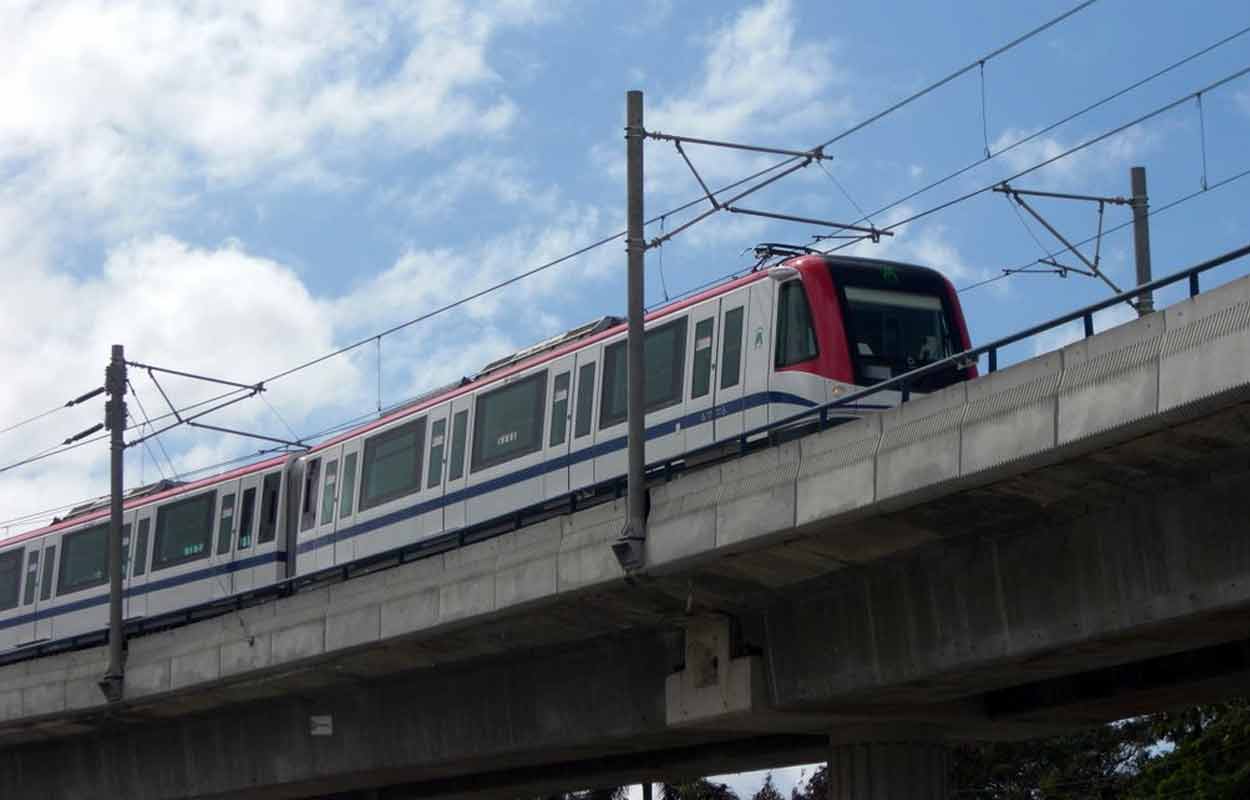 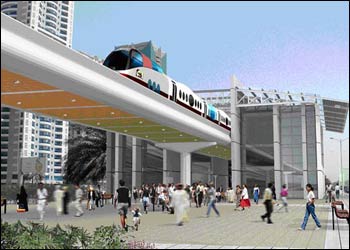 Santo Domingo. -Since the construction of the Santo Domingo Metro was announced it was a controversial project. Ten years later, a significant and increasing number of commuters rely on it.

But a key question begs an answer: Should the Metro lead the mass transit strategy?

In September 2018 the Metro moved an average 261,999 passengers on both lines daily.

Inaugurated in January 2009, the north-to-south Line 1 featured 16 stations spread over 14.5 kilometers. It has allowed, to a great extent, to ease the pressure on Santo Domingo’s north-south arteries, the most congested.

Figures published on the transport oversight agency (OPRET), website reveal that Line 1 moved 4,368,576 passengers, an average of 145,000 commuters daily as of September 2018.

Opret director Manuel Saleta García says the trains run at a punctuality as high as 99.85%. “The Santo Domingo Metro has positioned itself as the backbone of passenger transport in Santo Domingo with sustained growth that went from 39.74 million in 2012 to 76.50 million passenger in 2017 and that this year will reach an amount close to 90 million passengers and will exceed the figure of 100 million in 2019.”