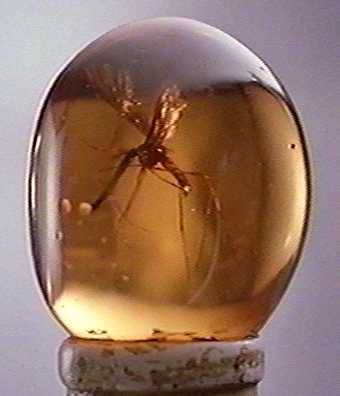 Santo Domingo.- “We must break with the populism of two or three people, who for political and ideological reasons have declared war on mining in the Dominican Republic. Politicians of many years, whom I call water melons, because they are green on the outside, supposed environmentalists, but are red inside, like the political color they defended in the 70s, an outdated ideology that has brought poverty to the country.”

National Competitiveness Council director Rafael Paz made the statement Sun., noting that the country has important strategic mining assets which should benefit of the nation.”All those like me, who believe in the future of the country must make common cause and break with the blackmail of those who have declared war on mining in the national territory.”

In reference to Executive orders 430-18 and 431-18, Paz noted that one of them lifts the ban for the export of amber and larimar, and assigns the Energy and Mines Ministry regulatory role over the sector so it can export, which, in his view, will contribute to positioning it internationally.

“I am convinced that this ministry, headed by Antonio Isa Conde, will do a formidable job so that our national stones become an international standard,” he said Paz, interviewed on the radio program Tribunal de la Tarde.