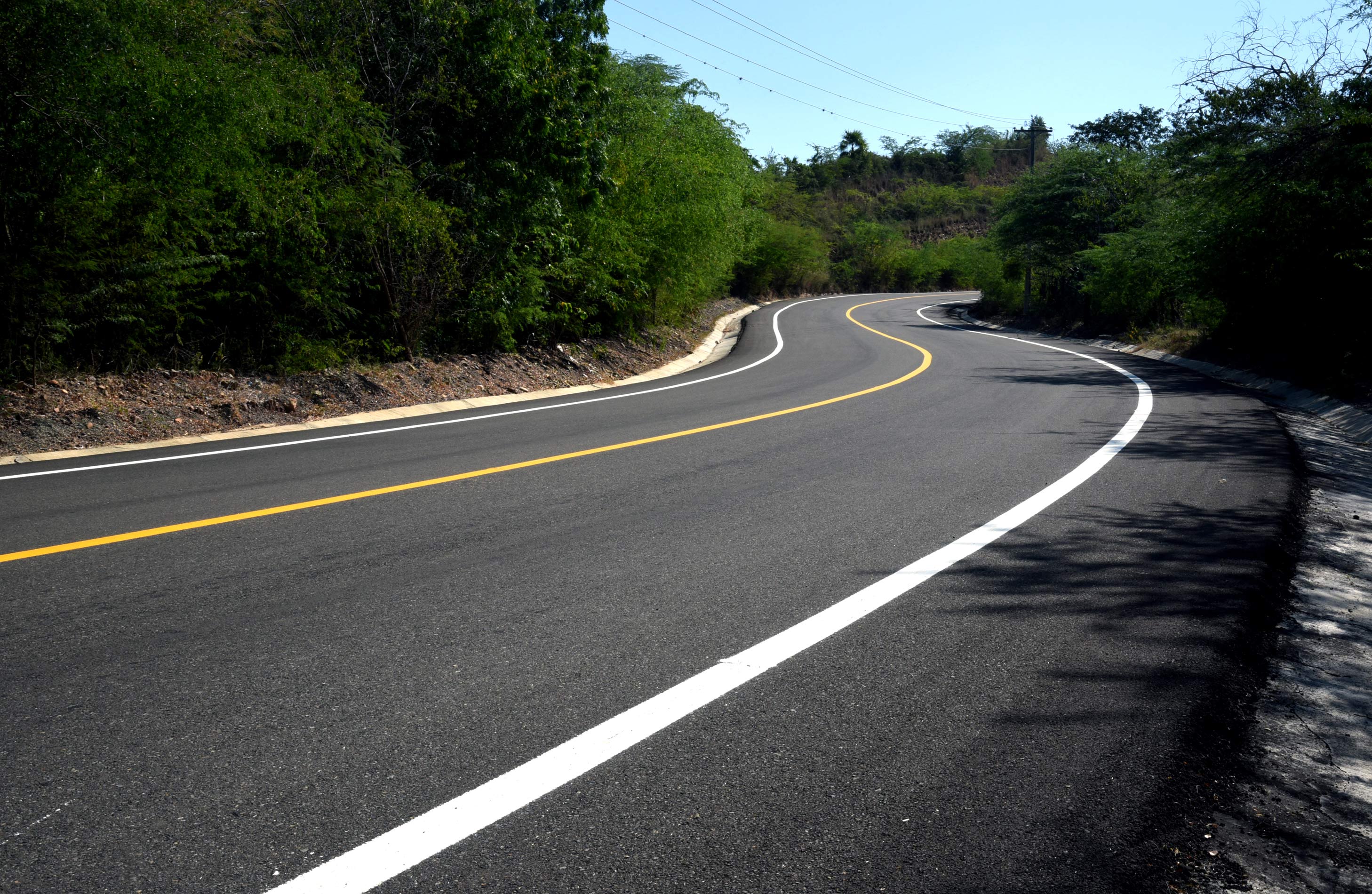 Santiago.- The Public Works Ministry has finished the construction and reconstruction of 96 kilometers of roads in three of the four provinces of the Northwest.

He said the Mao-Guayubín highway had also been previously completed.

Also built were the Mao-Manga highway, Montecristi, of 42 kilometers, and the Navarrete-Esperanza, of 11 kilometers.

Pepin added that work on the Mao-Esperanza highway, of 10 kilometers, was also completed. “The finished works are part of a commitment assumed by president Danilo Medina to residents of these communities.”