Enough water for human consumption in 2019; not for agro: official 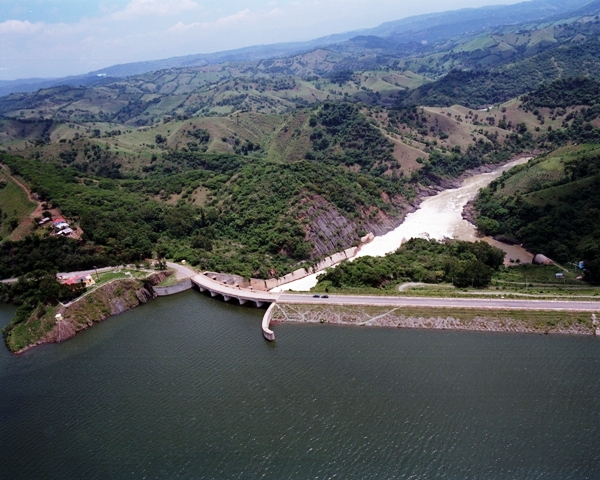 Santo Domingo.- Although 2018 was a deficit year in terms of water, the country has enough for human consumption throughout 2019, but not agriculture, said dams and canals agency (INDRHI) director Olgo Fernandez.

The official, referring to the water storage situation during this year, said the recently concluded hurricane season was critical for the dams because only Hatillo and Sabaneta had filled to capacity.

When comparing 2018 with the two previous years, the official said they were “very good with excellent rainfall” and noted that it rained a lot in 2018, but not in the areas where there are dams.”

“In that sense, we have difficulties at this moment because we are already rationalizing water for the massive planting of rice in Santiago, Mao and Montecristi, fundamentally those three provinces that depend on the Tavera-Bao-López-Angostura complex,” Fernandez said.