Sugar oligopoly could spook investments from the country 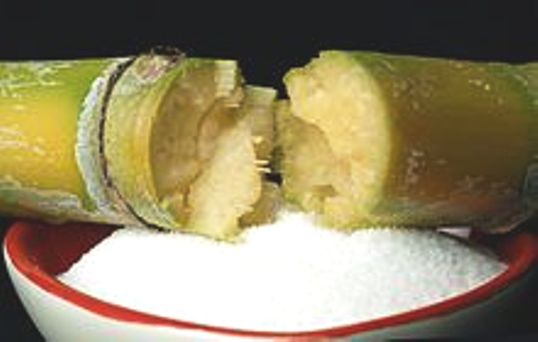 Santo Domingo..- Industrialists warn that as many as seven companies could withdraw their investment from the country over the high cost of sugar caused by an alleged oligopoly in that industry.

He warned that it would affect several segments of national production, including laboratories, soft drink companies and others, which can be attracted to Central America.

The business leader labeled the price differential, “a non-transparent scheme” of import licenses, which creates “a perverse incentive” to maintain a production aimed exclusively at the export quota to the United States.

As for the list of companies that would abandon the country, Taveras said they wouldn’t be disclosed due to fear of reprisals.

The business leader cautioned the Pro-Competitiveness agency to deal with the specific problem and ensure the market’s proper functioning, “without distortions in prices.”