Dominican Govt. aims to sell 50% of power plant in scandal 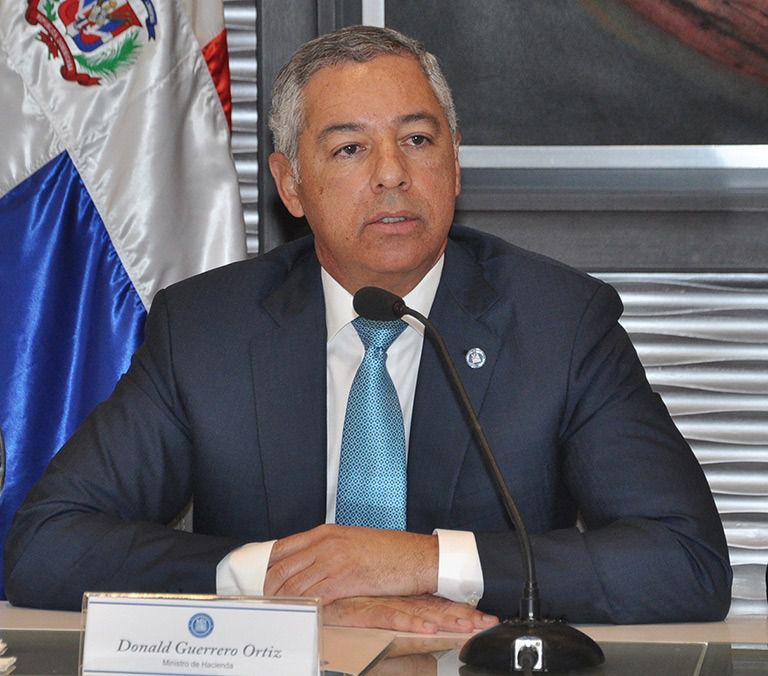 The facility being built by the consortium Odebrecht-Technimont-Estrella forms part f the Odebrecht US$94.0 million graft case.

The official said that it wouldn’t be in the bill that authorizes the Executive Branch to issue bonds of debt for up to RD$190.0 billion (US$3.8 billion), the proposal in an article that asks authorization to sell shares of public companies for funds of up to 5% of the debt of the non-financial public sector.

“This component, similar to Article 59 of the draft of the 2019 Budget that requested authorization to sell shares of public companies for up to 10 percent of the debt of the non-financial public sector, had the purpose of enabling the sale of part of the shares of the Punta Catalina power plant,” said Guerrero.

The official provided the figures during the meetings with the Bicameral Commission that studied the legislative initiative.

Guerrero also attended a meeting Tuesday with the Senate Finance Committee together with the Budget Director, Luis Reyes.