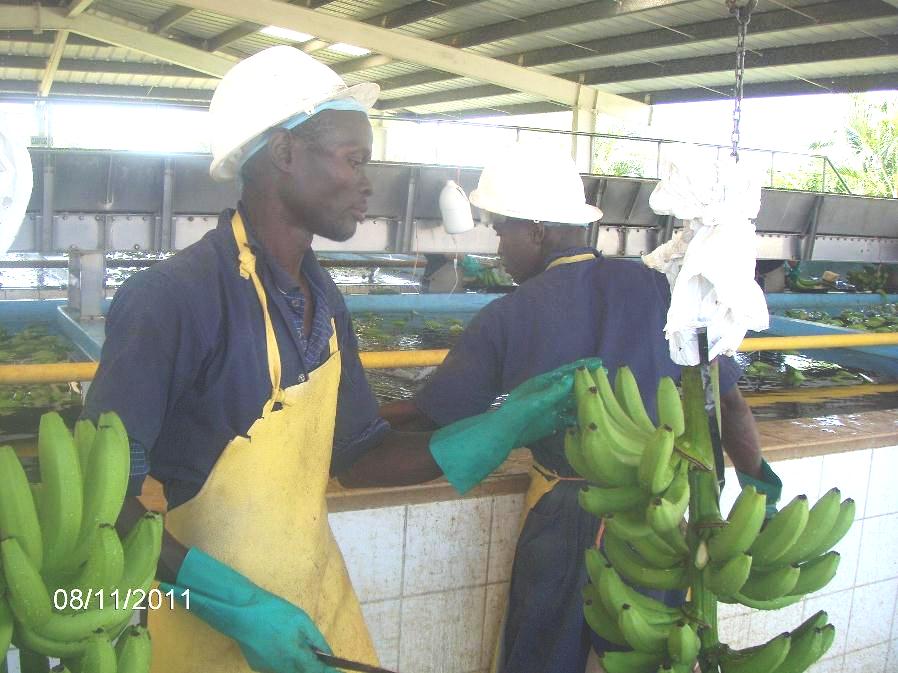 San Juan, Dominican Republic.- Maguana Tropical, the first and only agro-industrial free zone installed in the province, began its operations in 2004 with just Dominican workers, but 14 years later, of its 638 employees, 348, (54%) are Haitians.

Each month company executives, of Israeli origin, are forced to recruit Haitian labor. Therefore if they comply with the Law that establishes an 80-20 (Dominican-Haitian proportion) they will have no alternative but to shut down and go to another country in the region.

The company, which produces peppers of different varieties for export and is located on the San Juan-Azua highway, also has six Venezuelan employees.

It cautions that if the deportation of Haitians continues, as nationalists demand, at least 80% of the agricultural activity, especially farming would vanish in the province.

“As an example, just in a farm planted with beans, located on the San Juan-Las Matas de Farfán road, the 30 workers who worked on the farm were Haitians, including the foreman,” outlet Hoy reports.