Trade was the talk at Dominican Republic-Commonwealth seminar 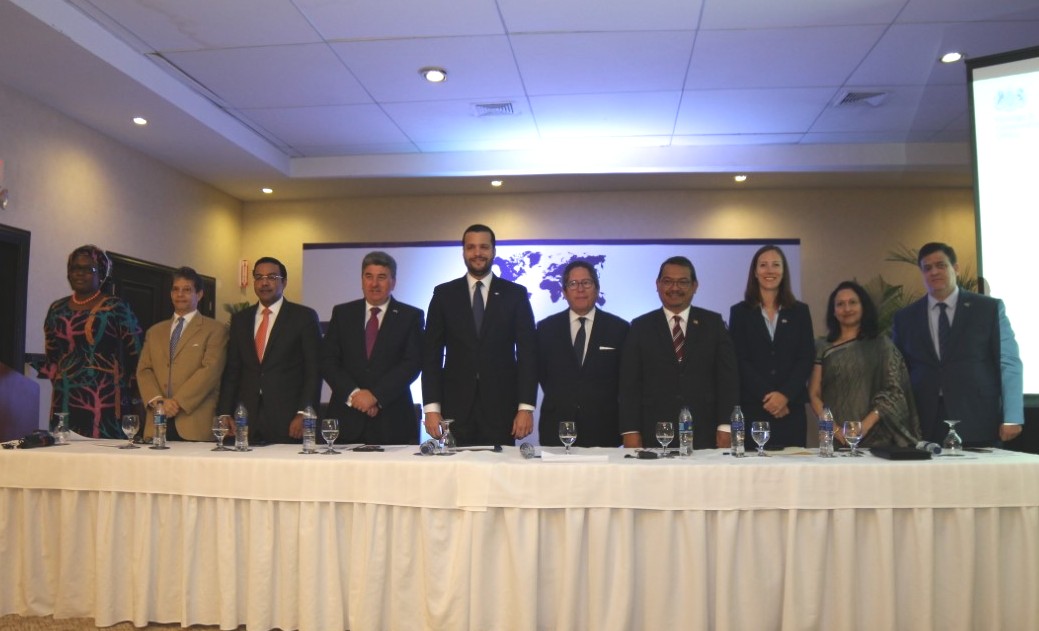 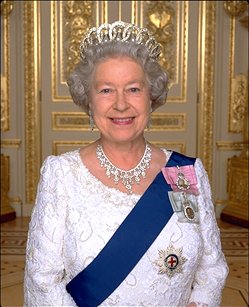 Santo Domingo.- The president of the Roundtable of Commonwealth Countries in the Dominican Republic on Wednesday urged the public and private sectors to join forces to take advantage of economic and trade opportunities, and strengthen ties with that community of 53 nations in the five continents.

Fernando González Nicolás, spoke to open the “First Economic and Potential Trade Seminar” hosted by the 53 countries of the Commonwealth in the Dominican Republic, held today at the Sheraton Hotel.

He stressed that the country can benefit from the Commonwealth’s investments, technology and knowledge, among other areas.

Canada envoy Shauna Hemingway also spoke in the event, and said that trade with the Dominican Republic is “very complete” and strong adding that last year reached 1.4 billion dollars. “It’s one of the biggest relations the Dominican Republic has, but I think there are more things we can do because we are in a moment of change in the world economy.”