Growth of Dominican economy will pass 7% 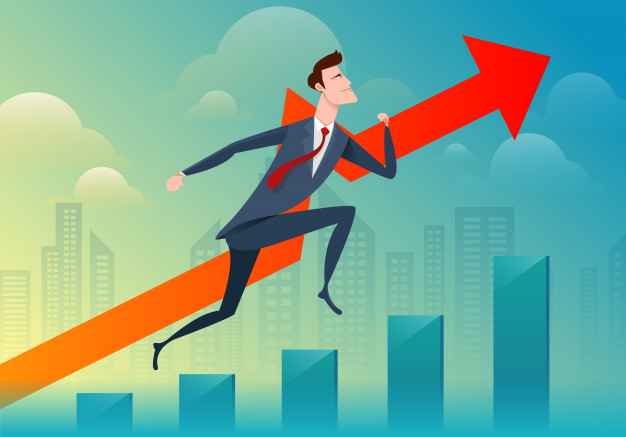 The governor of the Central Bank, Hector Valdez Albizu, reported that the monthly indicator of economic activity (IMAE) reveals that the Dominican economy is closing this year 2018 with a 7% growth in the gross domestic product (GDP), according to preliminary figures.

In a press conference at the Central Bank, Valdez Albizu said that the behavior of the economy shows that it is growing above potential. December is expected to close with a growth of 7.1% and inflation of 1.3%, well below the Central Bank’s target range of 4.0% (± 1.0%).

The official stressed that the growth achieved in the country’s economy is due to demand. Because of the gains achieved in private sector activities, not because of indebtedness as some economists and businessmen have pointed out, and emphasized that this was demonstrated by the manufacturing behavior that the monthly index of manufacturing activity grew by 64.1%, a figure that corroborates this theory.

He explained that December is expected to close with a growth of 7.1%, reflecting the continued regional leadership throughout Latin America and that the Dominican economy is probably the second fastest growing worldwide, by 7% or more.

He highlighted the expansion of the construction sector, which has a multiplier effect on the high demand and use of construction materials such as rods, cement, paints, metal structures, among others.

Sectors that made most substantial gains were: communication, with an increase of 11%, construction 10.6%, free zone 9.1%, health 8.8%, trade 8.5%, financial services 7.9%, agriculture 6.5%, transport and storage 6.5%, local manufacturing 6%, energy and water 5.7%, hotels, bars and restaurants 5.6%, in terms of added value, were the sectors that sustained the growth of the economy in 2018, explained the governor of the BCRD. All these activities together represent 90.6% of GDP.

“This year has been virtuous, wonderful, in economic terms,” said Governor Valdez Albizu.

He further pointed out that on “Black Friday” Dominicans spent RD $ 4.8 billion with credit cards and now with Christmas and purchases on the Day of Kings, the trade will be activated more, which shows that the economy is showing the results of vibrant economic activity, “because spending stimulates an investment in employment and this generates growth.” And that’s why he said that “boroneo” is important, which he has always pointed out for three years because when “it is ‘boroed’ downwards, the effect is much greater.”

Performance in 2018 • The monthly index of economic activity registered an increase of 7.2% in November and 7.1% in October-December, according to preliminary figures.

• The average growth of the Dominican economy is the highest in the Latin American region.

• End of the year Inflation would be around 1.3%, after 11 consecutive weeks of a decrease in the price of fuel.

• International reserves reach US $ 7.2 billion, equivalent to 4.1 months of imports.

• Currency entry would close the year around US $ 30 billion.

DOLLARS
Banca has $ 2,000 MM Valdez Albizu said that it is a myth—an “urban legend” that there is a restriction in the supply of dollars in the economy. Yesterday a pivotal agent called the bank offering close to US $ 100 million and just for the month of December the arrival of 650,000 tourists is expected and those people come with dollars.