Private interests in State projects could get 30-year tax breaks 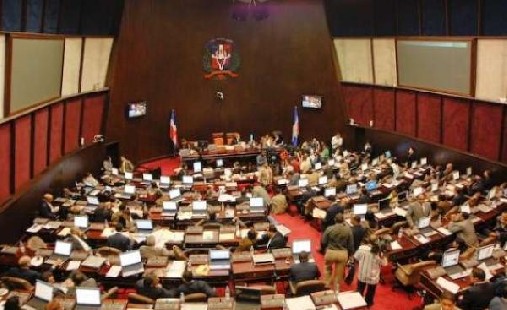 Santo Domingo.- The private interests that might enter into a joint project with the State could benefit from a “temporary exemption” of the ITBIS Tax (VAT) in the purchase or rental of equipment, materials and supplies directly related to the construction or expansion of the goods and infrastructure part of the contract during the first five years, as stated in the preliminary draft of the Public-Private Partnerships Law (PPP) that the Govt. has just sent to Congress.

The developers of public-private initiatives could demand the refund of the ITBIS in the first five years, counted from the start of the execution of the project.

The document that should be debated in Congress also proposes that the contracts under the PPP Law would have a maximum term of 30 years, during which they can look to obtain the return on their investment.

In case of extensions of the terms already agreed in a project, they must be included in the specifications and in the original contract “and in no case may exceed half the time agreed.”

Likewise, variations of an original contract may not exceed 25 percent of the original value of the agreement and must be made in accordance with a capital expenditure valuation methodology stipulated in the regulations implementing the norm.

“Any modification of the contracts of public-private partnerships must be submitted to the approval of the National Public-Private Partnerships Committee, except for cases expressly excluded in the regulations of this law.”