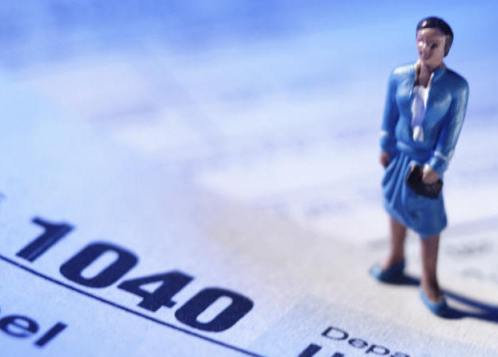 “The levels of fraud and evasion amount to 7 billion pesos, that’s between evasion frauds, hydrocarbons, etc …” the official said.

Guerrero spoke in his office to review public finances of 2018, where he said that some 90% of the public servants had their wage increased from 2012 to last year.

He said however that public finances performed well during the previous year. “With fiscal revenues that exceed the budgeted, a total expenditure of the Central Administration located below the regional average and the improvement of all the risk indicators of the Public Debt Portfolio.”