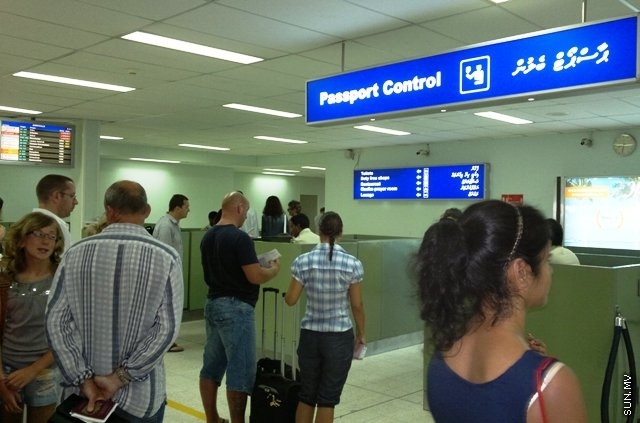 Santo Domingo.-  American Airlines on Fri. announced that as of February 18, it will discontinue cash transactions in its operations at Las Americas International Airport (AILA).

“As of the indicated date, all passengers flying on American Airlines must use credit or debit cards to perform any transaction in AILA, including the purchase of tickets or payment of checked baggage,” the carrier said in an emailed statement.

It notes that AILA is now one of three airports in the country under the new modality already adopted in Punta Cana and Puerto Plata during 2018.