Medina off to Rome for talks on hunger, agriculture 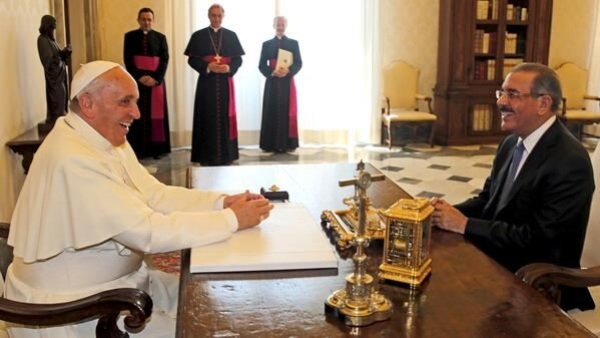 The event will bring together world leaders including Pope Francis, and will focus on “Innovations and business initiatives in the rural world.”

In September 2014, the Dominican Republic was recognized by FAO for having reached, one year earlier, goal C of the First Millennium Development Goal, to halve the proportion of people who suffer from hunger by 2015.