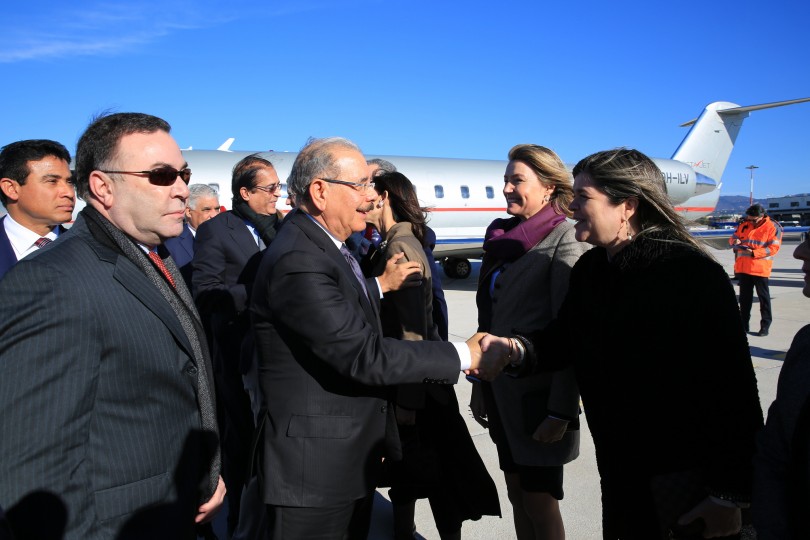 The IILA is an intergovernmental organization founded in 1966 and active in the fields of cultural, scientific and cooperation for development.