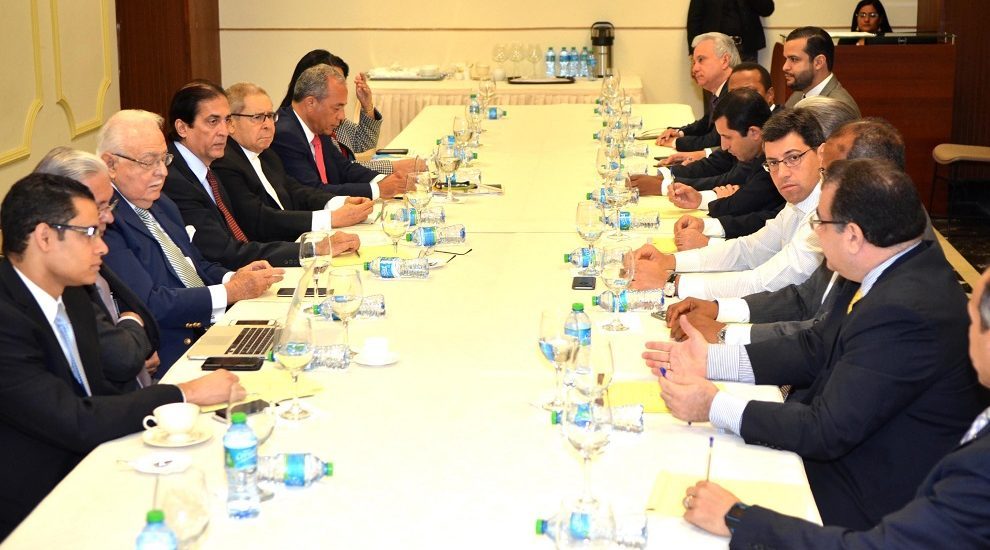 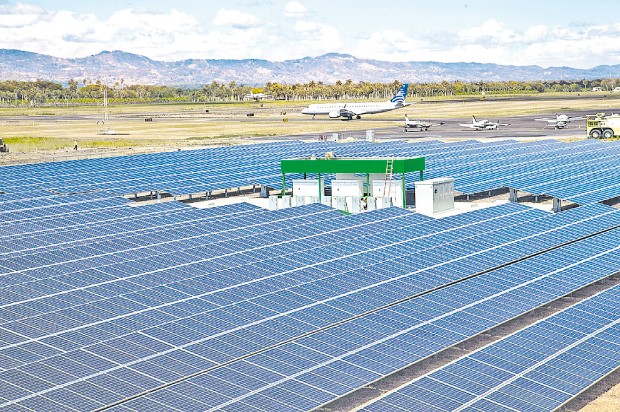 Santo Domingo.- The Economic and Social Council on Mon. announced the signing Wednesday of the National Pact for the Reform of the Electric Sector (Electric Pact), which has been on president Danilo Medina’s desk for several months and has been demanded by sectors across the country.

Economic and Social Council (CES) director Iraima Capriles said all sectors are invited to the event set for 11am Wed. in the National Palace, headed by Medina and electricity sector representatives.

Although the dialogue for the Electricity Pact concluded in November of 2017, it hadn’t been signed because some sectors insisted that the Punta Catalina power plant should be included, among other issues, and the Government argued that the opposition should assume a commitment.

“The Economic and Social Council is made up of 45 members and its members are being called together, as well as those who participated and were summoned through decree 389-14, which are the actors of the National Pact for the Reform of the Electricity Sector, as the experts who contributed their knowledge to enrich the covenant,” said Capriles.

In recent days several national sectors had expressed through the media and social networks their demand the signing of the Pact.