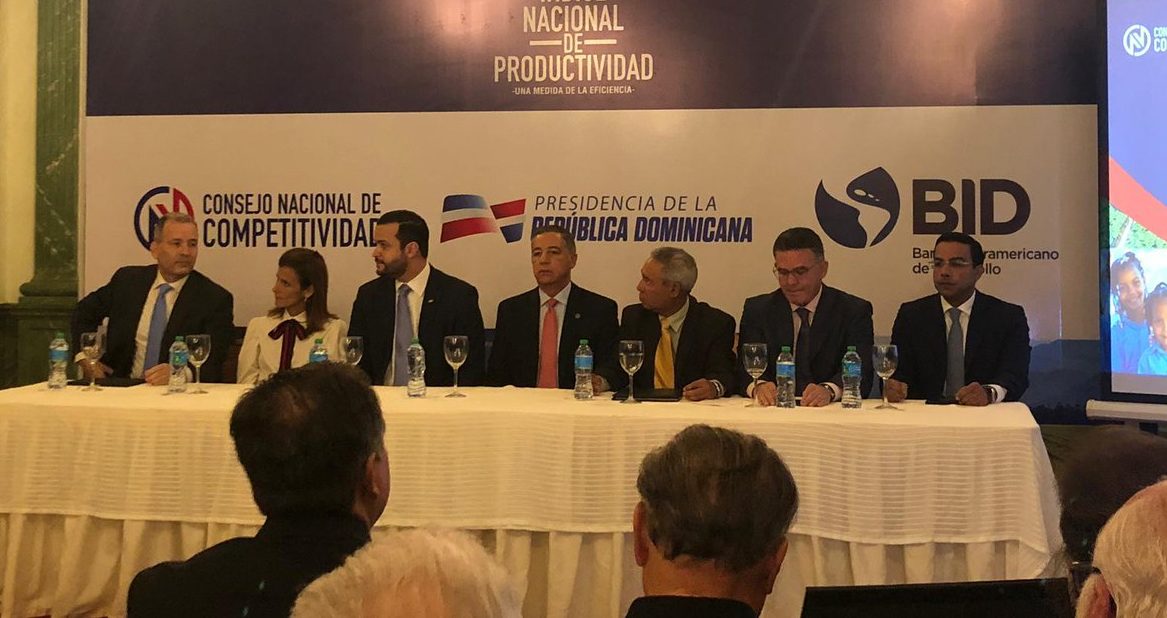 Rafael Paz leads the launch of the National Productivity Index.

Santo Domingo. – Labor productivity in the country grew an average of 4.32%, an increase that has been influenced by the educational level and the specialization of the employed population, according to the First National Productivity Index .

The executive director of the National Competitiveness Council, Rafael Paz, stressed that one of the measures that will contribute to improving productivity is the development of the national innovation strategy, which will be developed in the coming days.

“The total productivity of the factors has had an average growth of 0.85%. We have more resources, more workers, but in terms of efficiency we still have the same results, “Paz said during the presentation of the study at the National Palace.

At the sector level, the results show the industrial and services sector as having the highest labor productivity, with financial inter-mediation being the one with the highest productivity and the agricultural sector with the lowest yield.

The representative of the Inter-American Development Bank (IDB), Miguel Coronado, stressed the importance of this study and said that low productivity affects the efficiency of investments.

“Historically, productivity has not been the source of economic growth in the region,” Coronado emphasized.

On her side, Bethania Vegazo, director of Competitive Intelligence, indicated that at the sector level, those that show higher levels of informality and lower educational level tend to be less productive.