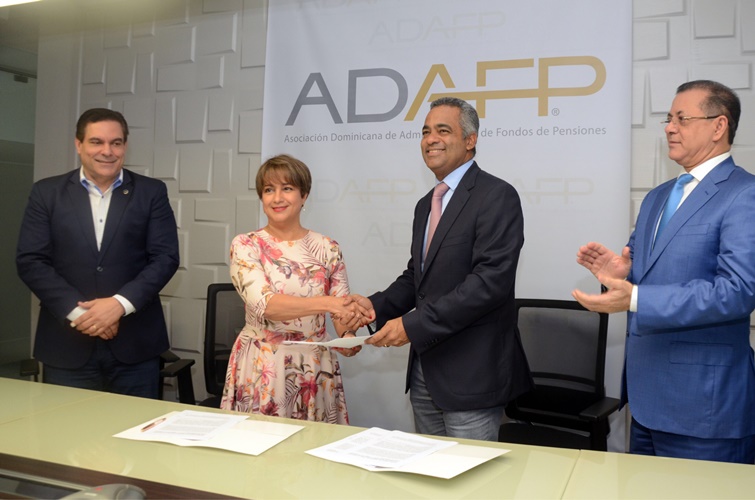 Santo Domingo.- Amid applause from the audience in the National Assembly, president Danilo Medina said he sent to Congress a bill to amend the Social Security Law which would significantly cut the profits of the Pension Fund Administrators. (AFP), whose commissions will drop from 30 percent to 0.85%.

The AFPs’ high gains and the affiliates low profitability is one of the aspects most criticized by Social Security sectors, who demand a reduction, above all experts and labor.

In his speech Medina said the bill he was sending to Congress would improve social security coverage.

“Another great news is that this law will significantly reduce AFP commissions, from two commissions of up to 30% profitability, a commission of 1.4% of balances, decreasing each year up to 0.85%,” he said.

Medina added that the amendment will save RD$40.0 billion (US$800) over the next 12 years, which he affirms will go directly to the affiliated workers fund.