We must forge ahead despite pending pacts: young business leaders 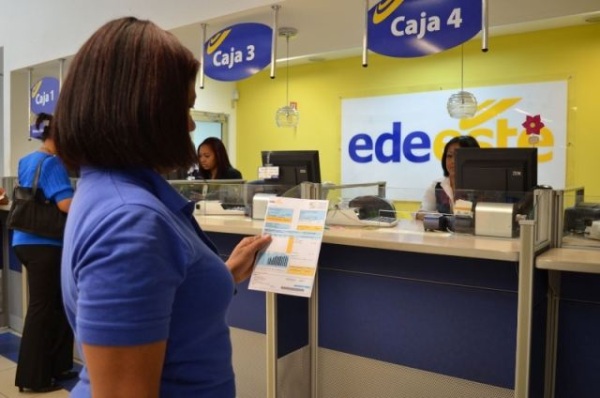 Santo Domingo.- For National Young Entrepreneurs Association (ANJE), postponing the electric and fiscal pacts does not mean that the country won’t continue improving including its institutional framework.

“The Pact adheres to a law that established a timetable, a period that unfortunately has not been fulfilled,” said Anje first vice president Radhames Martinez.

And, in the case of the Fiscal Pact, the problem in their view is that the authorities place” patches” on the tax situation, when a comprehensive reform should be assumed. “Legislation is still being approved that add taxes, in one way or another, to get taxes and costs when doing business,” said ANJE treasurer Jonathan Bournigal.

They said none of the pacts should be delayed any longer and that, in the fiscal case, the discussion should start as soon as possible. “It’s a time when the Dominican Republic does not have a crisis, so it’s time to do it, without haste,” Bournigal said.

As to the Electricity Pact, whose signature has been suspended twice, the ANJE says it should be put into effect, even if it is not the best solution for the electrical situation. “Not signing it puts at risk the productivity of the Dominican Republic in a year of competitiveness and innovation.”

“It’s not the best strategy to go to the signing of the Electric Pact because it is the whole country. We don’t believe that the Electricity Pact is the best solution, but it must be signed,” said ANJE president, Guillermo Julián, quoted by Diario Libre.