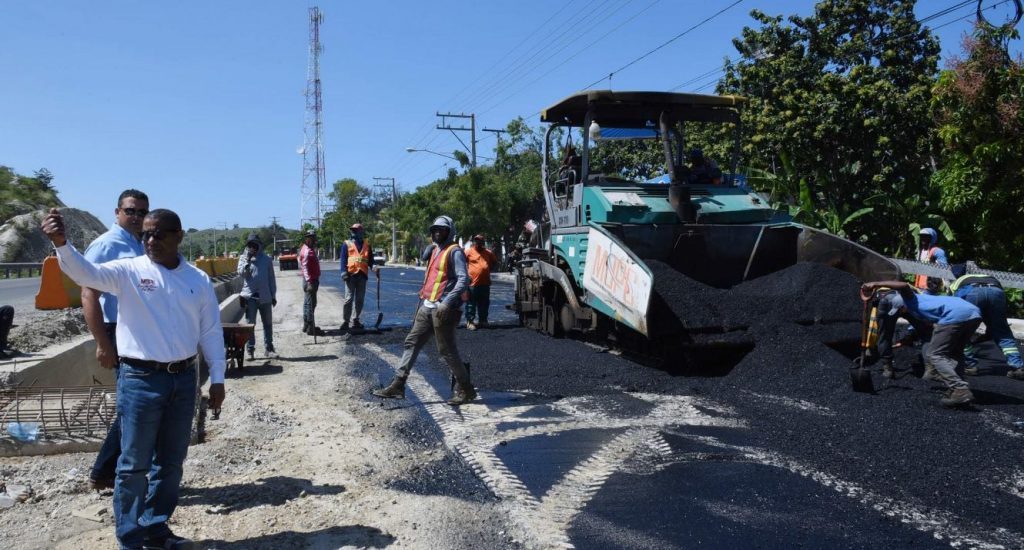 Puerto Plata.- The Public Works Ministry on Wed. said the reconstruction and expansion of the 8.4 km Maimón-Puerto Plata span of the Navarrete-Puerto Plata highway is 80 percent completed, and announced that the section linking Amber Cove will be finished as scheduled in July.

Public Works deputy minister Ramón Pepín made the announcement during a supervisory tour of the 44.5-kilometer Puerto Plata-Navarrete road, which when finished is expected to bolster the area’s economy.

“We are here to supervisory all the works that the Government executes in Puerto Plata province, fulfilling a mandate of president Danilo Medina, who has instructed minister Gonzalo Castillo so the works are carried out according to the established calendar ,” the official said in a statement.