No emergency from drought yet but ration water 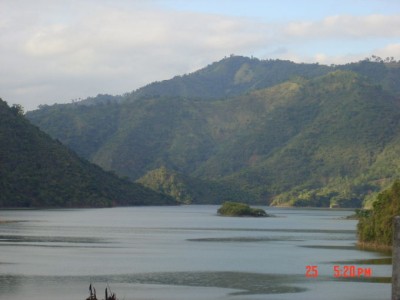 Santo Domingo.- The head of Santo Domingo’s Aqueduct, Alejandro Montás, and of the dams and canals agency, Olgo Fernández, affirmed Tues. that the country isn’t under an emergency due to the drought yet but reiterated that water must be rationed.

They said despite the critical situation of the reservoirs, there is still enough water to supply the population. They stressed that only the Hatillo dam and the Valdesia-Jigüey -Aguacate complex, and the Las Barías reservoir are still at normal levels.

Meanwhile Montas said there is good news for Greater Santo Domingo’s residents because last Monday’s rainfall increased the flow of the major aqueducts.