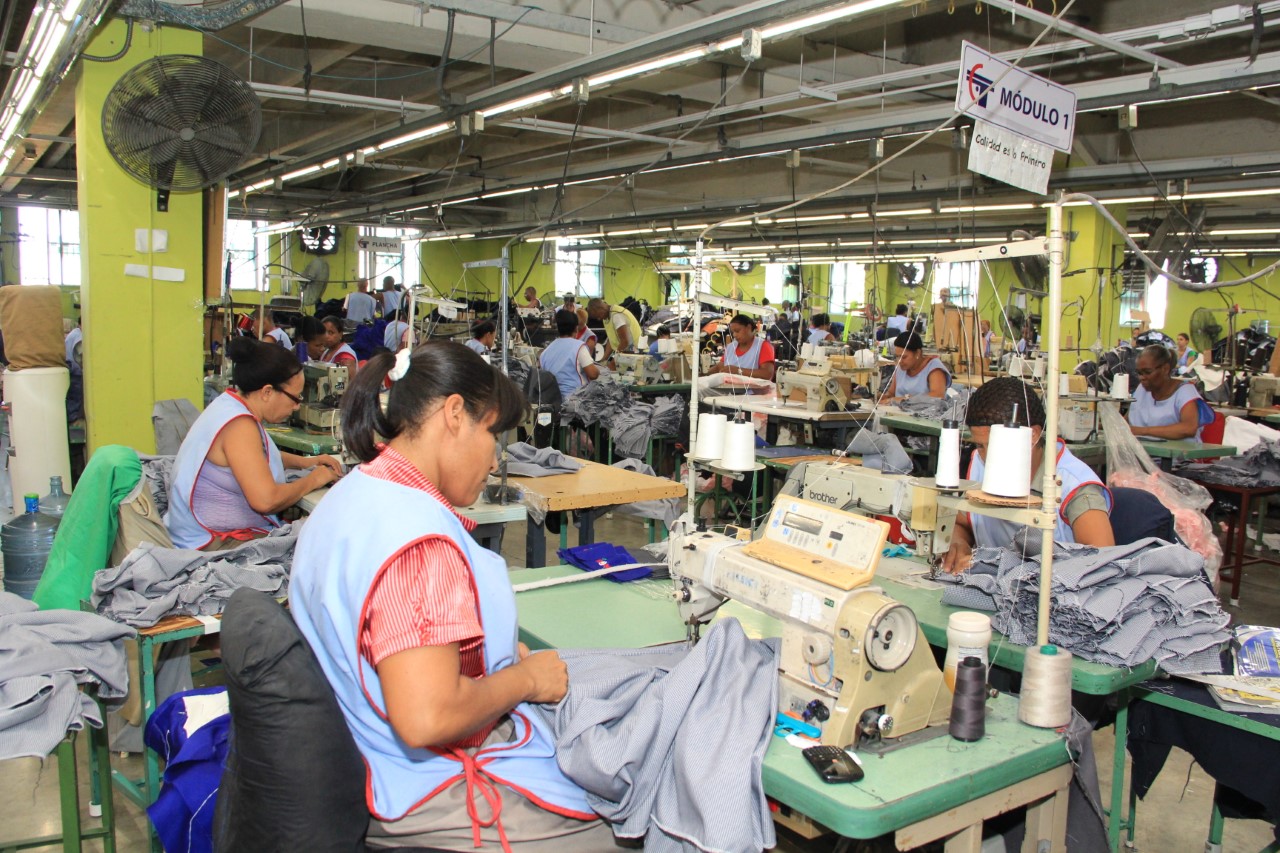 If employers don’t delay the negotiation process, he said, a salary increase will materialize.

Abreu also labeled as positive the fact that business owners have stated that they have a proposal ready before the National Salary Committee, whose first meeting is set for March 25.

On Tuesday business leaders said they’ll propose a salary increase in the next Committee meeting, based on the economy’s behavior, and Central Bank data.