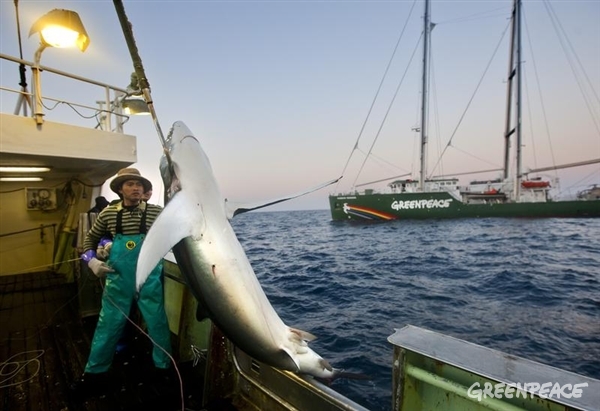 The international conclave brought together several countries, with the Humane Society International, scientists and experts from Central and South America and other nations to analyze the proposal to include in CITES Appendix II the species of sharks and rays to agree a joint regional position in an effort to regulate their commercial use, and “ensure the survival of their wild populations.”

Environment sad that once the COP 18 Conference of the Parties is approved for the inclusion in Appendix II of the Convention on International Trade in Endangered Species of Wild Fauna and Flora (CITES) of the new species of sharks and rays, regulations will be established for these species throughout the world in the framework of the Convention.