Top officials disagree on the need of a tax reform 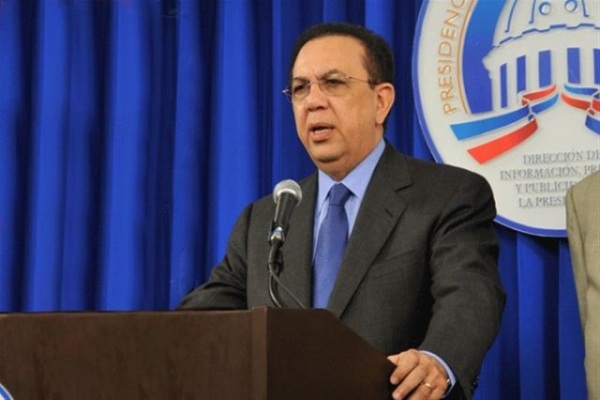 Santo Domingo.- Central banker Hector Valdez Albizu, said Friday that the government needs to take strong measures either at the beginning or the end of its term to materialize a tax reform, despite Finance minister Donald Guerrero’s statement to the contrary.

“I do not agree with him (Guerrero). We do need a reform. In the Dominican Republic, a government needs to take strong measures either at the beginning of its period or at the end. I think this administration missed the time for a tax reform. I think that now it’s a political issue, with the upcoming elections, perhaps they will try to pass it between the campaign and the beginning of the next government,” t he official told the British magazine Latam Investor.

He added that the key to any new fiscal reform is “to make our system more consistent.”

“We have a sale tax of 18% that is not currently applied to any staple food, such as plantains or rice, nor to luxury goods, such as salmon or imported cheese. That makes no sense. Having exemptions gives people the opportunity to evade taxes by incorrectly registering sales.”