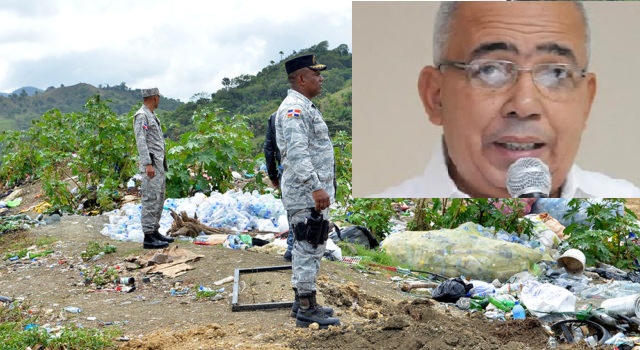 Puerto Plata.- Puerto Plata’s of Commerce and Production Chamber on Wed reaffirmed its position on the landfill which the town hall aims to install on land in the Magiolo district, in front of the Cofresí tourist residential complex.

After participating in a meeting hosted by Puerto Plata mayor Walter Musa in Puerto Plata’s Parish, Chamber president Sixto Peralta, called for town halls with the participation of entities and citizens interested in expressing their concerns and to present proposals.

Nonetheless Peralta declined forming part of a commission that would locate other land for the landfill, because, “it’s a function of the Mayor’s office to do so, so much so that the task of civil society is to accompany the processes of the City Council through the Social Audit or making use of the other prerogatives.”