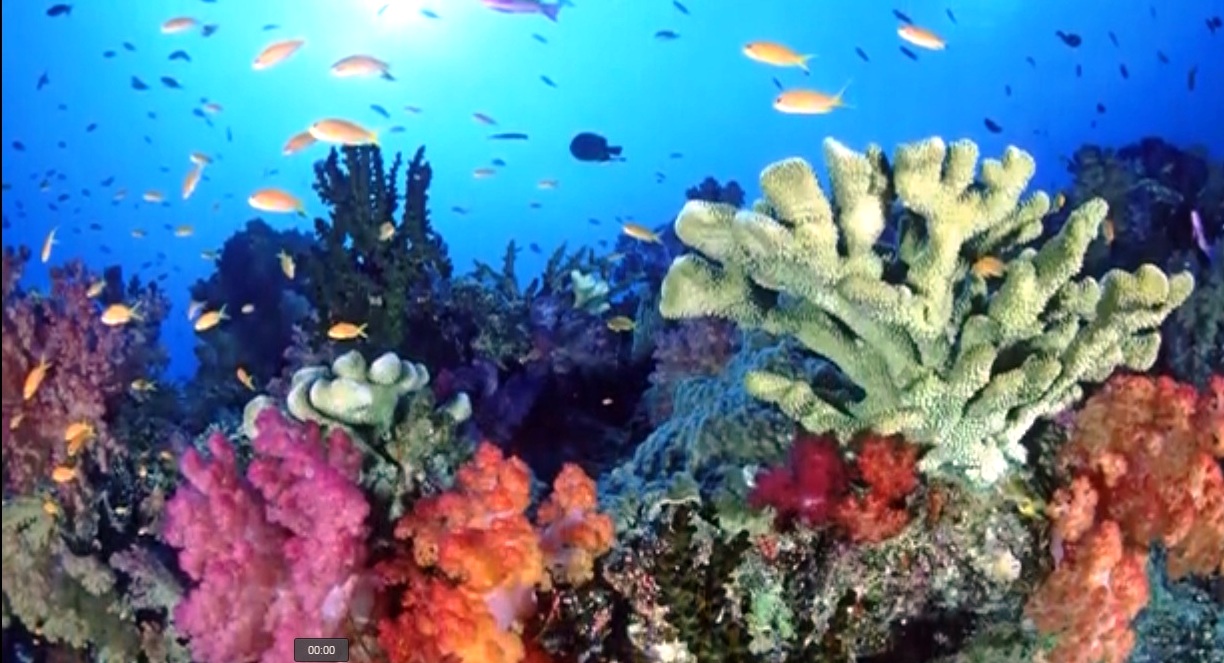 Santo Domingo.- Aimed at restoring biodiversity with the value it deserves, several Dominican Gov. agencies and NGOs on Thurs. presented the study “Identification and valuation of the ecosystem services of coral reefs.”

The analysis provides information on the economic value of coral reefs for Punta Cana, Bayahibe and Samaná, based on four direct benefits obtained by these regions through these ecosystems, such as: beach for recreation, reef fishing, recreational diving and investigation.

“The results indicate that the three zones together obtain about US$1.14 billion a year from those activities,” said the study by the ministries of the Environment and of the Economy, the Dominican Coastal Restoration Consortium (CDRC) and the German Cooperation for Development, GIZ

“This study highlights the importance of the reefs for the economic activity of these sites and for the income of the country in general and also calls attention to all sectors benefited to invest in its restoration and protection,” said Svenja Paulino, director of the Biodiversity and Business Program in Central America and the Dominican Republic of GIZ.

“The study found that more than two million tourists visit the beaches of the aforementioned sites annually and for recreational purposes, a factor that represents 98% of the total value of these services.”

According to the Atlas of coral reefs of Spalding et. al., 2001, Dominican Republic possesses 610 km2 of reefs; the sum of the three areas of the study represents 63.8 km2, which is equivalent to approximately 10% of the coverage.

“It also highlights the transcendental role played by coral reefs by providing not only economic benefits such as those mentioned, but also physical protection to the coasts against the impact of the waves, the stability of the beaches thanks to the biogenic sand, as well as a large structural diversity of marine habitats and species.”