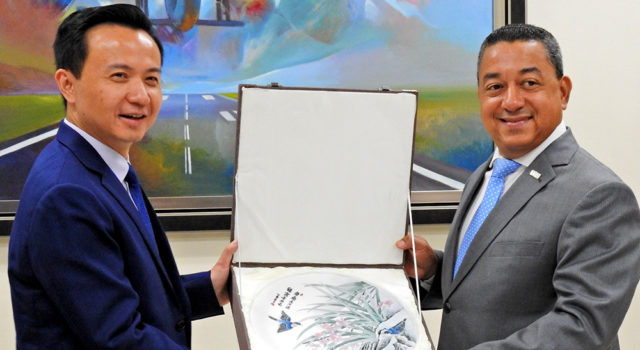 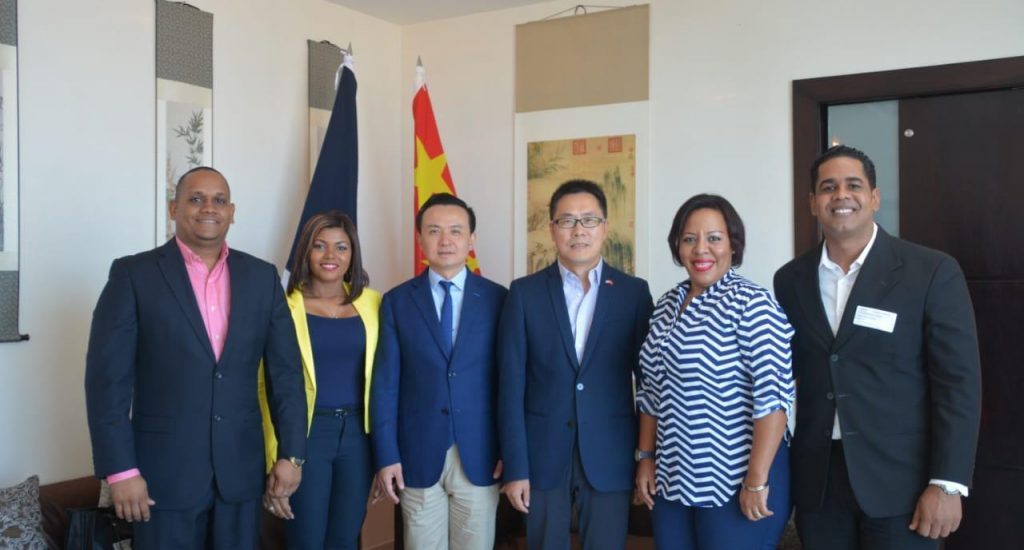 Santo Domingo.- China ambassador, Zhang Run, affirmed Thurs. that Dominican exports to his country have quadrupled in the first quarter, and reported a 33% jump of Chinese visitors to the Caribbean country during that period. He did’t specify the amount of of the exports

He also revealed a 41 percent jump in the number of visas issued to Dominicans to travel to his country.

“This new stage of relations is very important and we greatly appreciate the congratulatory message of president Danilo Medina on the first anniversary, to our president Xi Jinping, and I feel that the Dominican Republic is an important part of the international cooperation initiative,” the diplomat said.