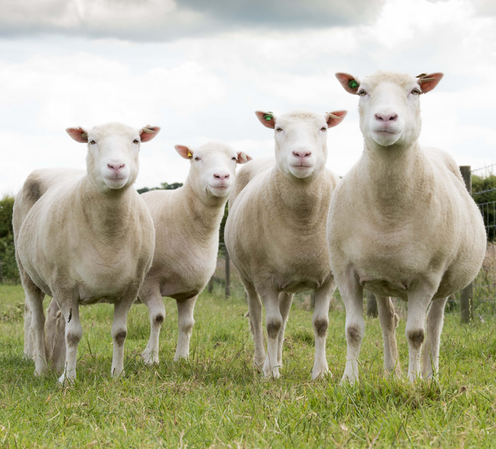 Interviewed by Listin Diario, the British diplomat said that his country was the first to recognize the Dominican Nation, in 1848, a relationship of 170 years during which trade has doubled in the last decade.

British Embassy communications director Miriam Stern accompanied Campbell, who noted that Dominican Republic exports US$150 million to the UK and imports over US$105 million yearly.