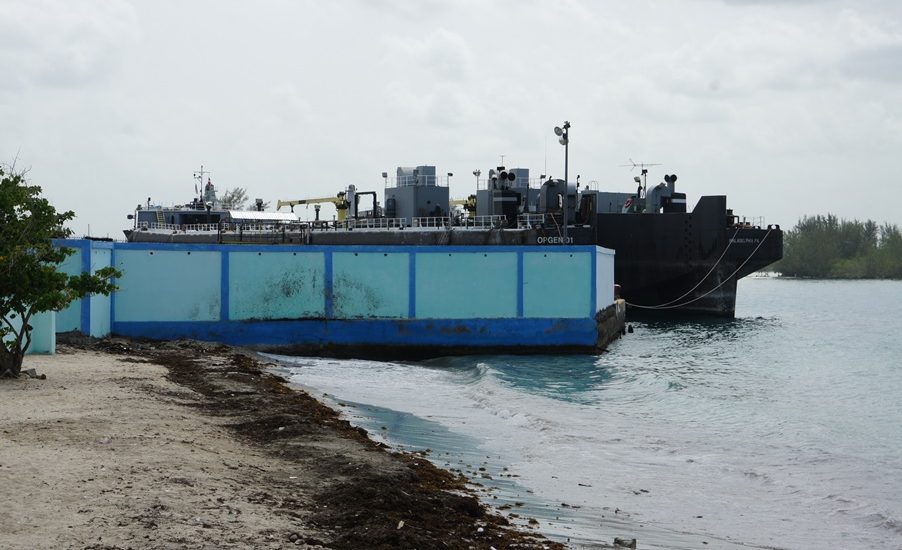 He said that after the electricity and tourism sectors, ports have become the third in investments, “contributing significantly to the country’s economic development.”

In Boca Chica’s case, Gómez said the Gov. studies three offers from private investors, one of which would convert the Andres pier into a cruise port, opening a route to Mayagüez, Puerto Rico.

“The Dominican port sector needs more investments under the Public-Private Partnership (PPP) model, so at this moment is under study to grant the privatization of the ports of Barahona, Manzanillo, San Pedro de Macoris and Boca Chica.”