Medina off to Guatemala for regional powwow 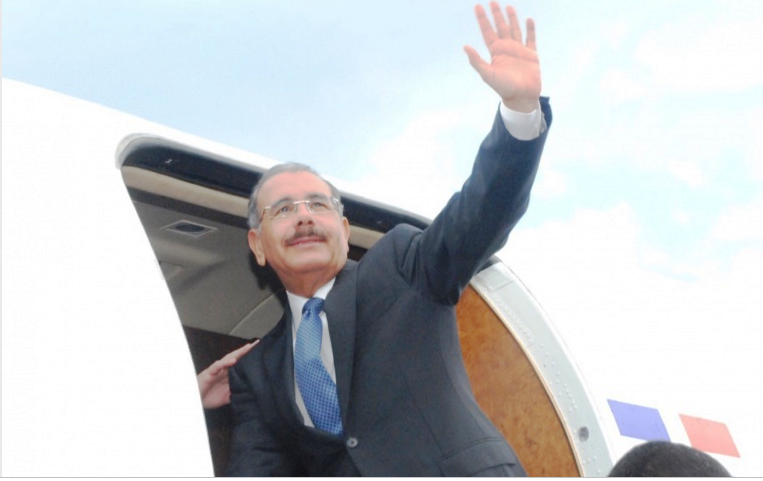 Santo Domingo.- President Danilo Medina traveled to Guatemala City on Wednesday to participate in the LIII Meeting of Heads of State and Government of the Central American Integration System (SICA).

In his second trip abroad in less than one week, Medina departed from San Isidro Airbase, reported the Presidency, but didn’t specify the time.

“During the meeting, which will take place at the Hotel Westin Camino Real, the leaders will address aspects related to democracy, development, freedom, peace and security, fundamental objectives of the System and which aims to respond to the five pillars of SICA.” It said.

“There’ll also be a transfer of the pro tempore presidency of SICA that currently holds Guatemala to El Salvador for a period of six months, from July 1 to December 31 of this year.”