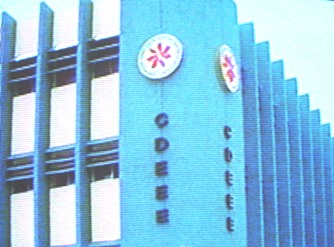 Santo Domingo.-  In recent days the blackouts have been felt in much of the country, stoking concern among the people who are subjected to long hours without energy.

The blackouts have also been affecting sectors included within the “24-hour circuits,” where in addition to households, businesses also express concern over the situation.

The blackouts began before the State Electric Utility (CDEEE) announced the start of operations of the first unit of the Punta Catalina power plant with 150 megawatts into the National Grid (SENI), though intermittently.

The utility then said that the first unit’s output was raised to 330 megawatts before being shut down, as citizens renewed complaints for the constant and prolonged blackouts.