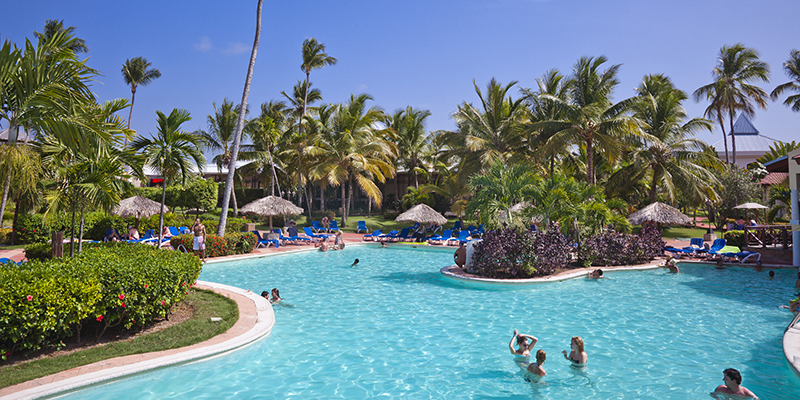 Santo Domingo.- The Dominican Govt. announced Tues. that it will gather foreign ambassadors on Wednesday to defend its tourism sector, the country’s main source of income, after the death of several American tourists in hotels in the country.

Vargas told journalists that there is a “discredit campaign” against the Dominican Republic “with the purpose of harming the political order and the economic order” after the death of eight US citizens since the beginning of the year, deaths that the Dominican authorities attribute to health issues of the visitors.