The country looks ahead as Cotonou pact expires Feb. 2020 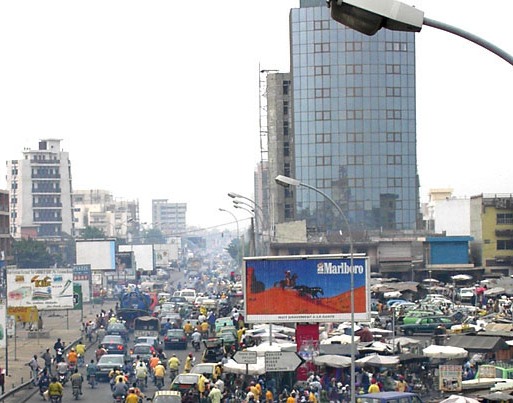 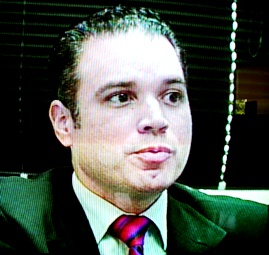 Santo Domingo.- The scope of globalization and the commitments assumed by the members of the World Trade Organization (WTO), as part of its multilateral agenda, has led countries to adhere to their agenda with trade blocs, for which the Dominican Republic continues to work to achieve a base agreement after the Cotonou Agreement expires in February 2020.

The Dominican Republic is part of several blocks and trade agreements, including Cotonou, signed in 2000 for a period of 20 years, after the Lomé agreements expire.

“We are currently in the process of negotiating the new scheme that will govern relations between the European Union and the group of ACP countries (Africa, Caribbean and Pacific) once the Cotonou Agreement expires in February 2020,” said Foreign Affairs Vice Minister, Hugo Rivera.